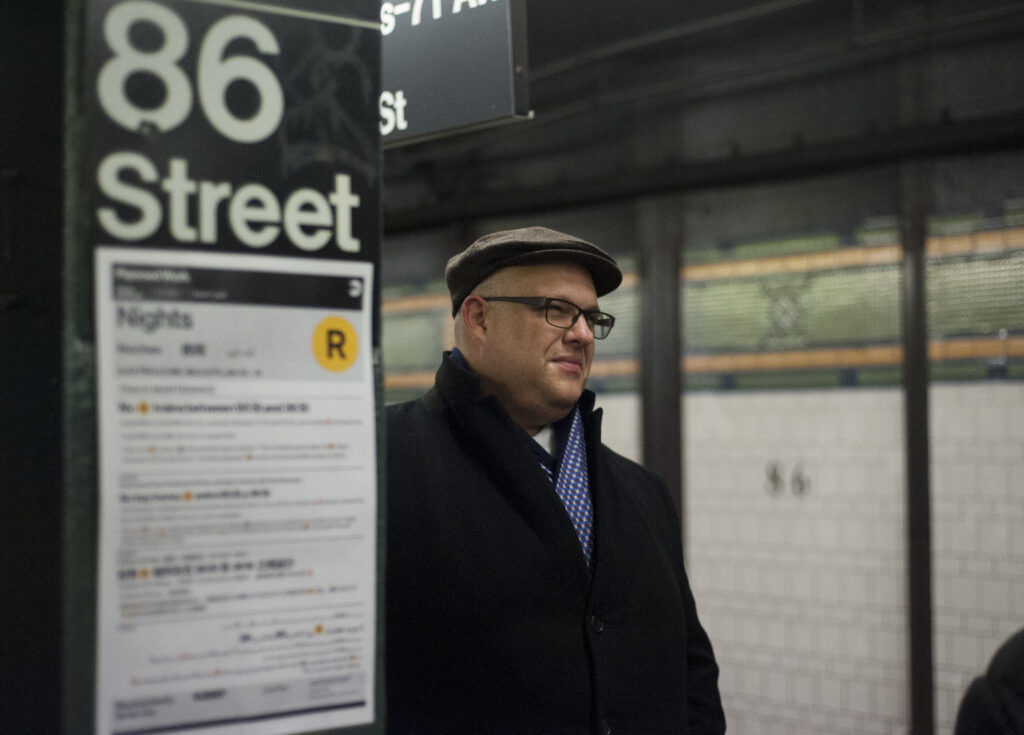 Incumbent Brooklyn Democrats Justin Brannan and Ari Kagan have declared victory in a squeaker of a Council race in southern Brooklyn, after absentee ballots helped him overcome his Republican opponent’s narrow lead, the City reported.

“We won!” Brannan tweeted. “We refused to be defined by simplistic right or left labels…We focused on delivering for the hardworking people who call this district home.”

Kagan tweeted, “I am honored to win the election for NYC Council in the 47th CD. I am leading this race by around 1,000 votes. My opponent conceded the race.”

On Election Night, first time Republican candidate Brian Fox had a slim 255 in-person vote lead over Brannan in District 43, which covers Bay Ridge, Dyker Heights, and Bensonhurst. But as absentee and mail-in ballots were counted this week, Brannan surpassed Fox by more than 400 votes, “larger than the number of ballots remaining to count,” the Democrat’s campaign said in a statement.

Fox, who runs a technology company, campaigned on opposing vaccine mandates for city workers and cuts to the NYPD budget.

In his concession statement Fox said, “Change is needed within the City Council if we want to restore the quality of life New Yorkers expect.”

Kagan, who was running for an open seat in District 47, which represents Coney Island, Sea Gate, Bensonhurst, Bath Beach, and Gravesend, defeated Republican Mark Szuszkiewicz. Kagan trailed initially, but emerged ahead after mail-in ballots were tallied.

“Never had a doubt,” Councilmember Kalman Yeger tweeted after Brannan’s victory, with a photo of the two of them posing with each others campaign signs.

UJO of Williamsburg tweeted, “Mazel Tov to two great leaders…Looking forward to working with you for a better city for all its residents and communities.”

Brannan is known to be vying for the position of Council Speaker, but insiders believe that eking out a win in such a close race may have hurt his chances.

These races were one of several where Republicans made inroads in traditionally Democratic areas in Brooklyn. Republican newcomer Inna Vernikov won in Flatbush and Sheepshead Bay on election night, flipping a Democrat district. In total, the Republicans went from three to five on the 51-member City Council.

The election results won’t be finalized until November 30.