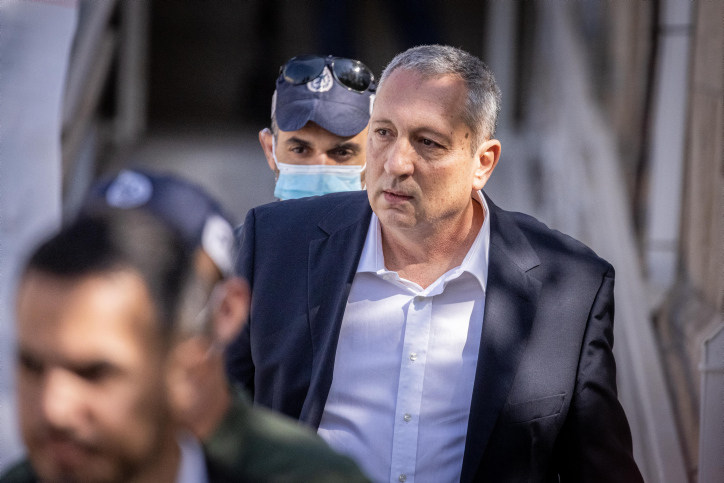 Nir Hefetz, a witness for state prosecutors in the corruption trial of former prime minister Binyamin Netanyahu, notified police of death threats against him, The Times of Israel reported on Tuesday.

Hefetz identified the suspect as a man who could be heard shouting “Nir Hefetz should die, Nir Hefetz should not live” into a megaphone at a rally outside the Yerushalayim District Court, where he was scheduled to testify.

His lawyer said that it was part of an increase in incitement against his client in the run-up to the court hearing.

“We take seriously the escalation in incitement on social media toward Nir over the past week, and the calls and threats outside the court. Unfortunately, nothing happens by chance,” Ilan Sofer told reporters following the hearing.

As it turned out, Hefetz did not give testimony on Tuesday. The court granted the defense a week’s time to examine new evidence in the case concerning alleged illegal gifts made to the Netanyahu family while he was in office.