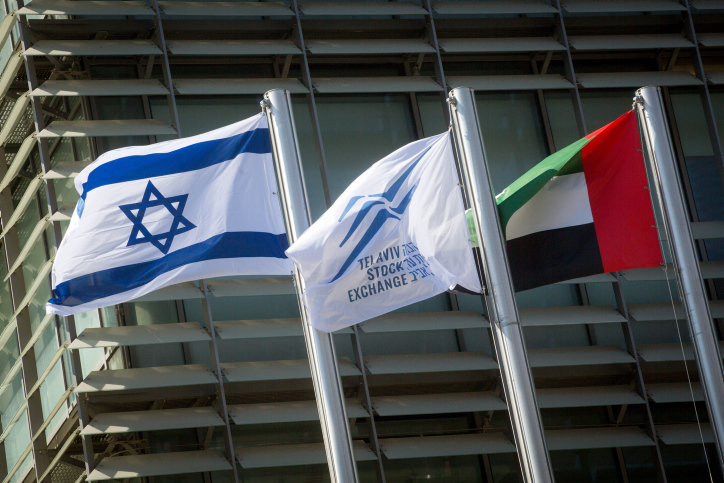 The Minister of Economy and Industry, Orna Barbivay, held a virtual meeting on Monday night with her UAE counterpart, H.E Abdullah bin Tuk al-Marie, and officially launched the negotiations for the establishment a CEPA (comprehensive economic partnership agreement) between the United Arab Emirates and the State of Israel.

Barbivay noted in a meeting with her UAE counterpart that “this meeting opens the door to an agreement that will help significantly strengthen trade between the two countries, remove barriers and expand economic cooperation.”

The Foreign Trade Administration – Israeli Ministry of Economy & Industry notes that since the “Abraham Accords” signing, more than a year ago, the trade between the countries has increased dramatically and as of July 2021 stands at about $500 million in goods alone. The Foreign Trade Administration anticipates that these figures will to continue to grow at a rapid pace and reach much higher levels.

The Foreign Trade Administration stated that the negotiations that the first round of negotiations started on Monday and will conclude Thursday of this week.