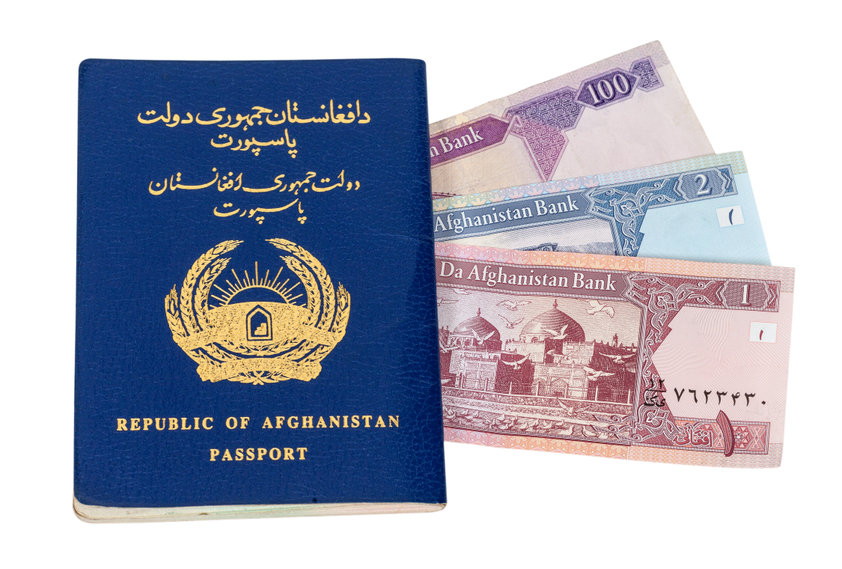 The Kabul passport office has been forced to suspend operations after equipment used for issuing biometric documents broke down under the pressure of processing thousands of applications a day, the head of the office said.

Worries about the future of Afghanistan under the new Taliban government and a gathering economic and humanitarian crisis that threatens millions with joblessness and hunger have fuelled an exodus, with thousands crossing the border every day.

Alam Gul Haqqani, director of the passport department, said as many as 15,000-20,000 people a day were camped outside the office in Kabul, five or six times more than the office was able to handle, with many sleeping on the pavement overnight.

Many were forced to come back day after day after failing to file their application and the biometric machines regularly broke down as they processed the documents, causing further delays, he said.

“To stop people suffering this and to avoid disturbance, we have decided to stop the activities of the passport department activities for a few days,” he told Tolo News television on Monday night, adding that the office would reopen soon.

On Tuesday, the Interior Ministry said 60 people, including a number of members of the passport department, had been arrested for using forged or fake documents to obtain a passport. There have also been growing complaints of people being forced to pay bribes to officials to get their applications approved.

International flights have slowly begun operating again with regular services from Kabul to Dubai and Islamabad, offered by state-owned Ariana Afghan Airlines and privately owned Kam Air, in addition to charter services from other carriers.