Israel Fire Breaks Out in Ramot Shul in Yerushalayim
Israel 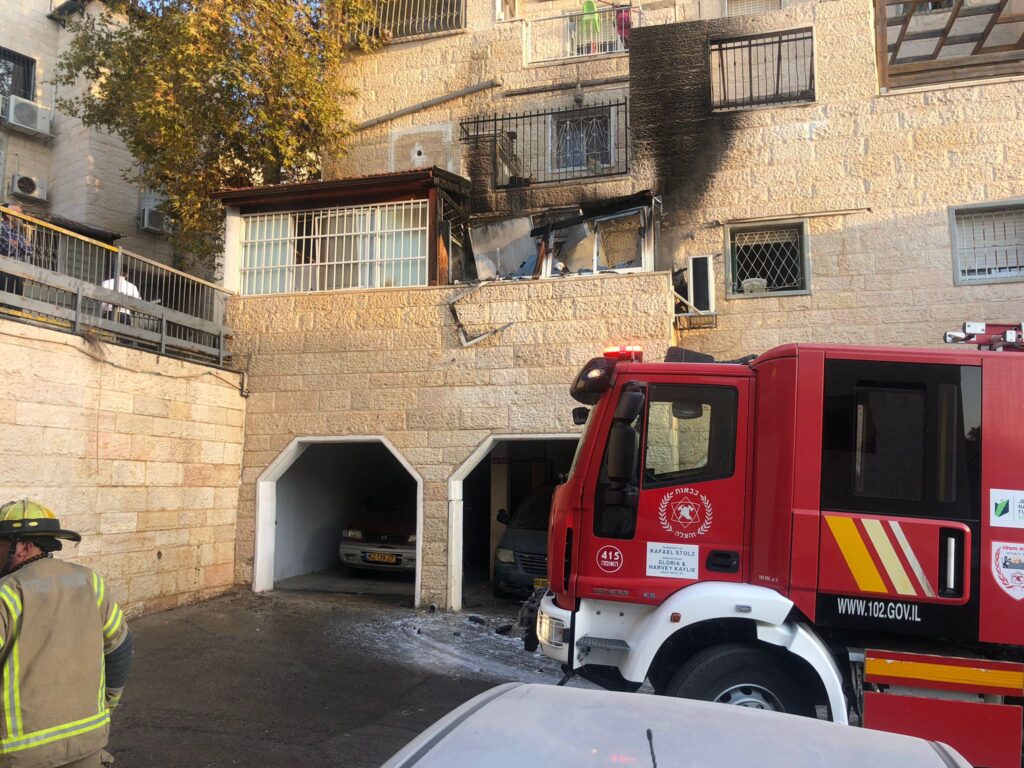 A fire broke out Tuesday morning at a shul in Yerushalayim’s Ramot neighborhood.

Firefighters were able to gain control of the blaze quickly, and there were no injuries reported.

Fire damage was reported to the structure and some contents, but b’chasdei Shamayim, the aron kodesh and sifrei Torah were unharmed.

A statement from Yerushalayim’s Fire and Rescue Service said: “At 6:20 a.m. this morning we received a report of a fire in a synagogue on Yehuda Karni Street in the Ramot neighborhood of Yerushalayim. The shul is located in a three-story building.

“Fire and Rescue Service forces arriving at the scene located the spreading fire in the building and immediately began acting to extinguish the blaze and locate anyone trapped in the building. Their quick action brought the fire under control.”