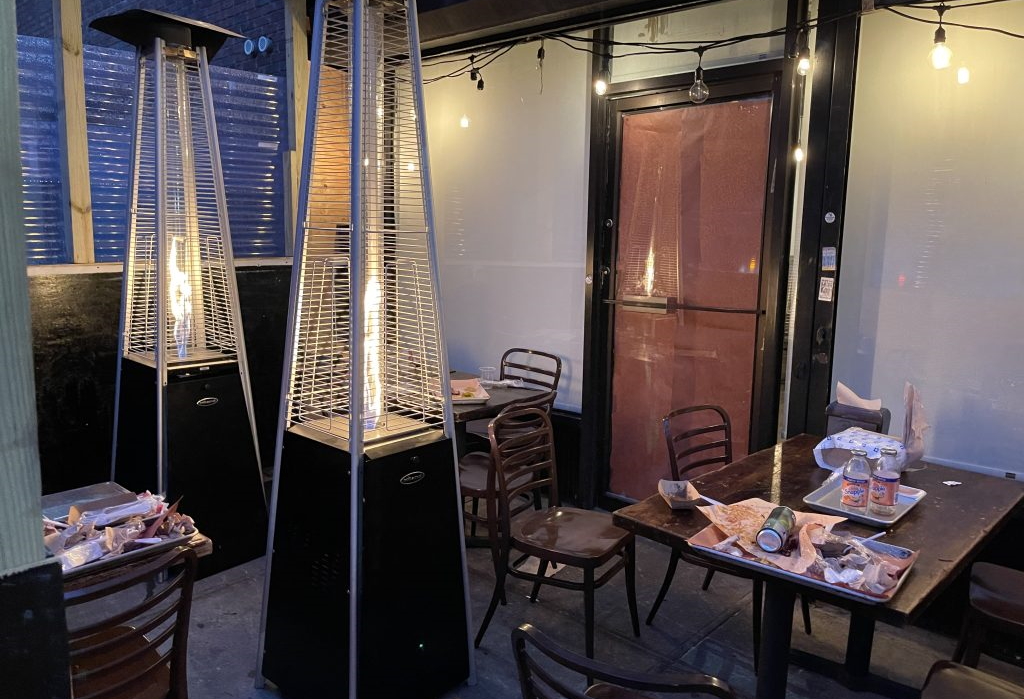 With the commission voting to remove zoning prohibitions against sidewalk cafes, the plan to keep the pandemic policy around now moves to the City Council.

“We applaud the City Planning Commission for voting yes on the zoning text amendment that will create a clean slate for establishing and regulating a permanent Open Restaurants Program,” said Andrew Rigie, executive director of the NYC Hospitality Alliance, in a statement.

The Open Restaurants program took up sidewalks, curbs, and thousands of parking spots. According to city estimates, it saved up to 100,000 restaurant jobs and thousands of small businesses.

If it passes the City Council, the Department of Transportation would finalize design and regulations of a permanent Open Restaurants program, according to the Real Deal.

Local reactions towards dining outdoors was mixed, with several community boards and dozens of Manhattan and Brooklyn residents suing last month to keep the program from being made permanent, and people complaining that some of them are not even being used at all but still take up substantial space on sidewalks and car lanes.

In October, when asked by a Hamodia reporter what would be done about outdoor dining spaces that were not in use, Mayor Bill de Blasio defended the program.

“The permanent approach is the right way to do it,” the mayor said. “So, the restaurant owners know they can invest in doing it in a way that’s really appealing, more jobs, more activity.”

As for empty and abandoned structures, de Blasio said the Department of Transportation would review and possibly rescind the outdoor dining in favor of cars.

“If someone’s not using a space for outdoor dining, they are using it for any other need, or they’re not filling the space, they’re just trying to hold it. That’s not acceptable. So, I’ve given this instruction to Department of Transportation,” de Blasio said. “Go and talk to the owners of any place where they’re not using it for outdoor dining. And tell them they have a matter of days to get it right or the site should be pulled back and opened up again for parking.”