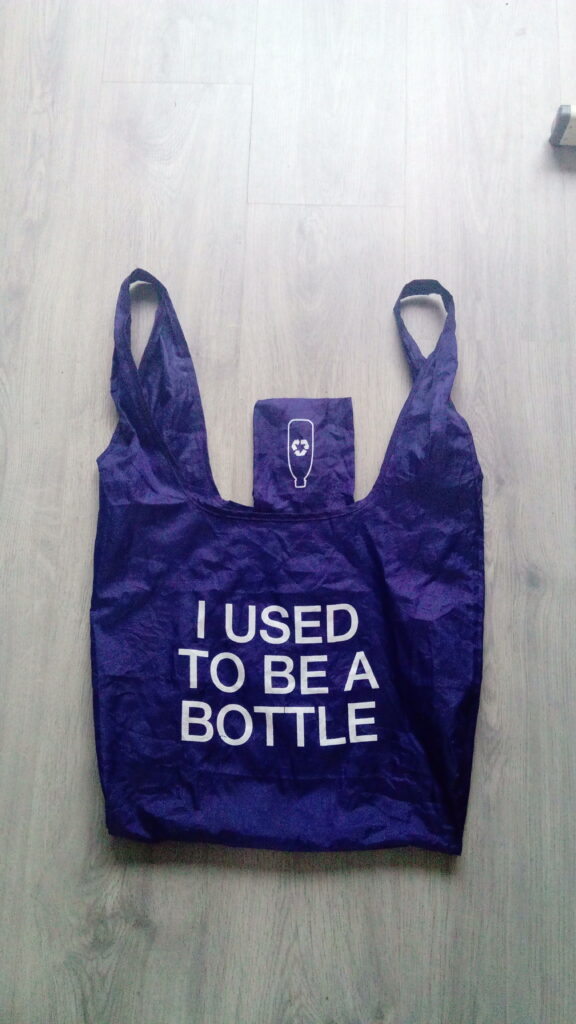 Israel’s supply of recycling units for plastic bottles is lagging far behind demand, with a law requiring return of the bottles set to take effect on December 1, Globes reported on Tuesday.

Currently, there are only 180 bottle bank machines for automatically collecting the bottles stationed at supermarkets around the country, with 200 more such machines on the way from abroad, according to a Knesset report.

Meanwhile, a survey commissioned by the Ministry for Environmental Protection found that 2,500-3,000 such machines are needed to do the job nationwide.

The Deposit Law for Large Plastic Bottles goes into effect whether or not an adequate mechanism exists to handle the returns, but the machines will make it easier for businesses to deal with the bottles.

The law was an initiative last year of former Minister of Environmental Protection Gila Gamliel. Research showed that the rate of small plastic bottles, on which there is a deposit, being returned for recycling was far higher than that of large plastic bottles, on which there is no deposit, and were meant to be discarded voluntarily into street-side cages designed for the large bottles.

The amount of the deposit for the large plastic drinks bottles has yet to be announced but it is expected to be NIS 0.30 – the same as for small ones. The Environment Ministry says it expects that 79% of large plastic bottles will be returned to stores for recycling, while 21% will be thrown away, mainly into green plastic bins for general garbage, according to Globes.