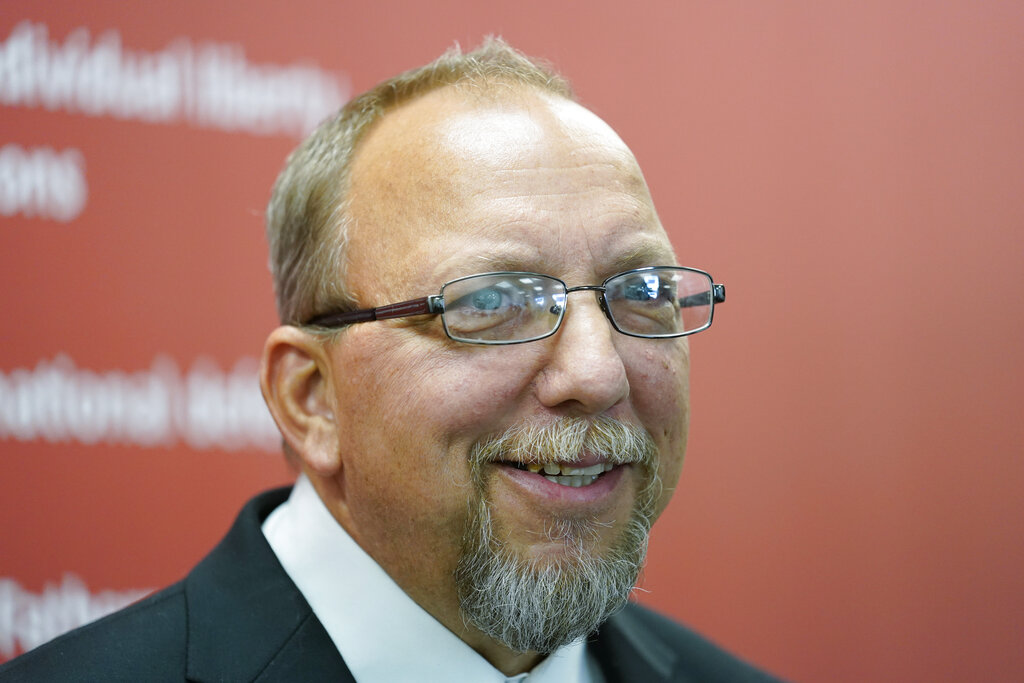 When Republican Edward Durr, a 58-year-old grandfather who earns a living as a truck driver for a furniture company, decided to challenge Democrat Steve Sweeney in the State Senate race in New Jersey’s 3rd Legislative District, he didn’t really think he had a chance.

Sweeney, who had served in the state senate since 2002, had spent the last decade as the president of that legislative body and was one of the most powerful politicians in the state. In 2017, Sweeney’s feud with the New Jersey Education Association — the state’s largest teacher’s union — saw that organization spend more than five million dollars in what turned out to be an unsuccessful attempt to defeat Sweeney.

With well over a million dollars in contributions, Sweeney spent about $480,000 on his campaign, one that he was expected to win easily. In contrast, Durr’s campaign gathered $17,400 in contributions, and — according to official records — spent $2,313.70.

Yet when the votes were tallied last week, Durr was declared the winner, a result that rattled the political establishment and sent shockwaves across the country.

“I think it had to do with the message coming from people who were just annoyed at all the executive orders and all the mandates and being sick and tired of being told what they can and can’t do,” Oroho insisted.

While New Jersey’s Governor Phil Murphy ended up squeaking out a victory in his own reelection race, the fact that the Democrat came so close to losing in a state that President Biden had won by 16 percentage points was yet another indication of how sharply the political winds in the country have shifted in only one year. In Virginia, which Biden had won with 10 points last year, it was a Republican newcomer, Glenn Youngkin, who defeated the sitting Democratic Governor Terry McAuliffe. In that race, Youngkin seized on the fact that McAuliffe had said during a debate that he didn’t think “parents should be telling schools what they should teach.”

So far there is little indication that the national democratic leadership is willing to internalize the message being sent by the voters and learn the lessons of last week’s election fiasco. Acting tone-deaf to the will of a resentful nation eager to regain its freedoms will likely help pave the way for the GOP to take back both houses of Congress next year.

Unlike races in New Jersey and in Virginia, the New York City mayoral candidates produced the widely expected results as Democrat Eric Adams trounced his Republican challenger, Curtis Sliwa. We welcome Mr. Adams to his new position and urge him not to allow residual hard feelings left over from the primary campaign to affect his longstanding relationship with the Jewish community.

It is noteworthy that since the elections, Mr. Adams has taken steps to distance himself from some of the policies of the current mayor. He said that he looks forward to eventually ending the mask mandate in schools, noting that “not being able to see the smiles of our children has a major impact.” The Mayor-Elect, who is a former police captain, has also talked about cracking down on violent crime.

New Yorkers and the rest of the nation are waiting to see whether talk will be transformed into action.