Israel U.S. Envoy for Iran Arrives in Israel Ahead of Nuclear Talks
Israel 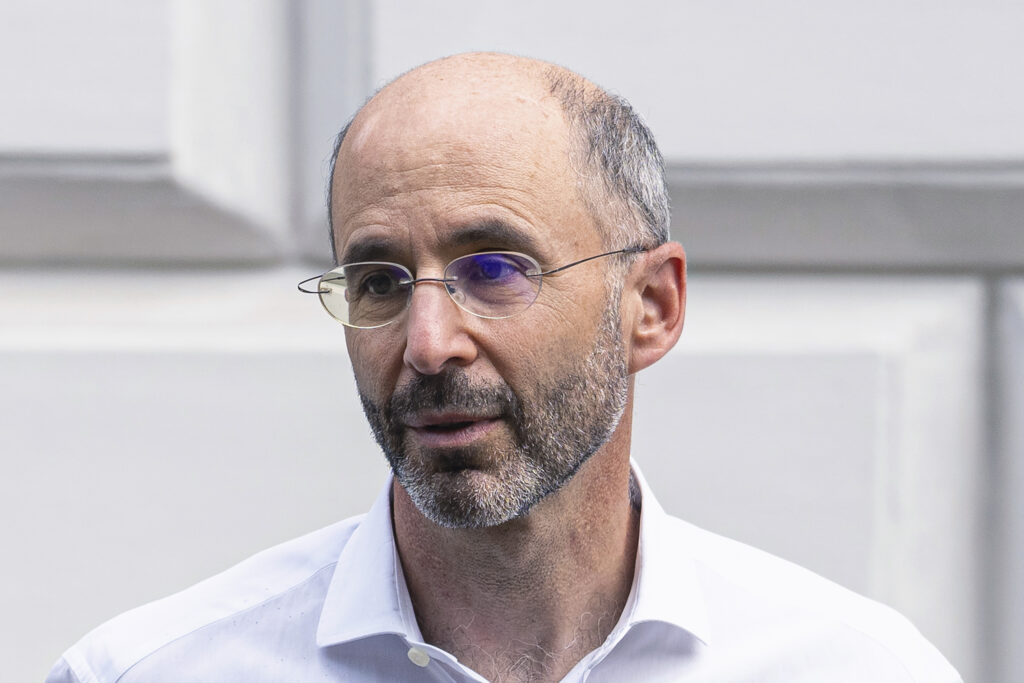 U.S. Special Envoy for Iran Robert Malley arrived in Israel on Monday for a series of meetings with top Israeli officials as talks with Tehran on reviving its nuclear agreement are set to restart later this month.

Malley — who will be heading the U.S. delegation in the nuclear talks between world powers and Iran, expected to resume on Nov. 29 — will meet with Defense Minister Benny Gantz on Monday alongside other Israeli defense officials.

While it’s currently unclear whether Foreign Minister Yair Lapid will meet with Malley, Prime Minister Naftali Bennett announced he will not meet with the diplomat, so as not to imply that Israel has given its consent to the efforts to bring back the tattered 2015 deal.

Israeli officials will also remind the envoy that $150 billion were funneled to Tehran last time sanctions were lifted, which the Revolutionary Guards utilized to fund its regional expansion and shore its nuclear program.

While some Israeli officials oppose the deal vehemently, other defense experts believe that the pact constitutes the lesser of two evils as it will put pressure on Iran to cease enriching uranium.

In April, Tehran and six world powers began discussing ways to salvage the nuclear pact, which has eroded since 2018 when then-President Donald Trump withdrew the United States from it and re-imposed sanctions on Iran, prompting Tehran to breach various limits on uranium enrichment set by the pact.

But the talks have been on hold since the election of Iran’s hardline President Ebrahim Raisi in June, who is expected to take a tough approach when talks do resume in Vienna.