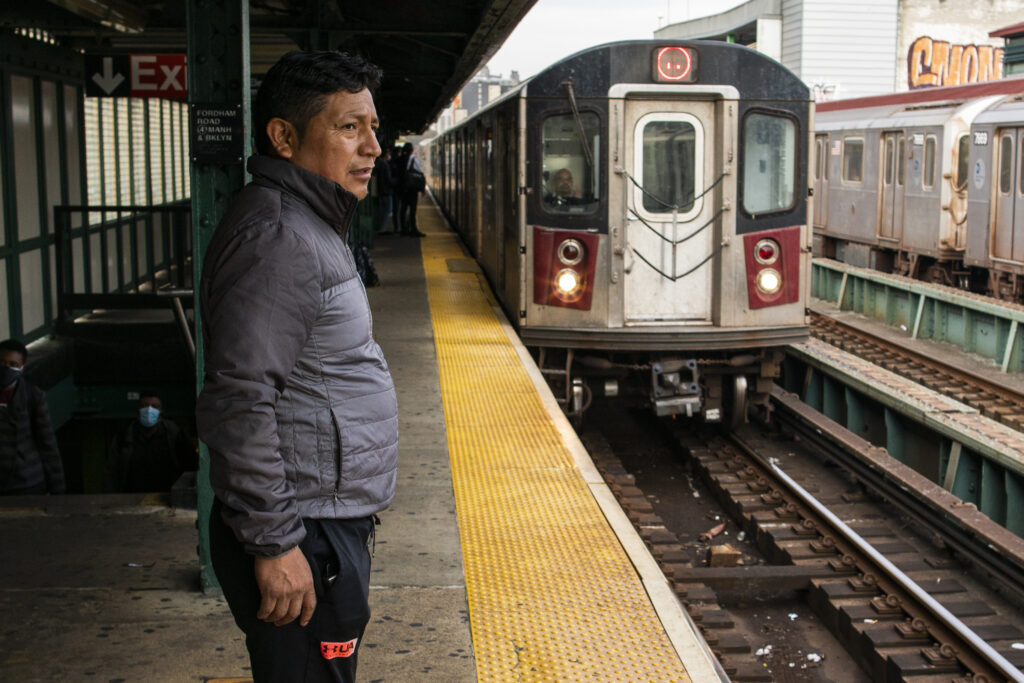 Felonies in nearly every category have dropped over the last month even as total ridership numbers leapt by another 10 million, according to new NYPD data.

“Riders are coming back and crime is coming down, which are favorable, self-reinforcing trends for the MTA and New York City,” MTA spokesman Aaron Donovan said in a statement. He attributed the decline in crime to the increased NYPD presence in the subway system and the implementation of a surveillance system in all 472 stations.

Despite frightening high profile incidents that occurred in May, felony assaults have not risen over the last several months.