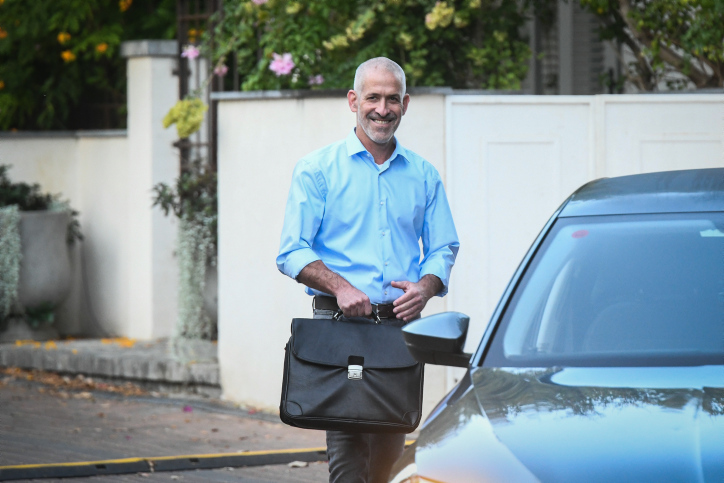 Ronen Bar, the head of the Shin Bet, headed an Israeli delegation to Cairo on Sunday that met with senior Egyptian security officials to discuss, among other things, tightening security cooperation between the two countries amid shared regional threats.

It was Bar’s first working visit since being appointed last month. He replaced Nadav Argaman, who served as Shin Bet chief for five and a half years.

The sides also discussed the security situation in the Gaza Strip and a possible prisoner exchange deal with the Hamas terrorist organization.

A senior Egyptian official said that despite the intensive negotiations in recent weeks and the reports whereby significant progress had been made, a prisoner exchange agreement was not on the horizon.

“It can’t be said right now that the sides intend to dramatically change their positions in relation to moving forward with a prisoner deal in the near future,” the Egyptian official said.

As a reminder, Al-Araby Al-Jadeed, a pan-Arab media outlet headquartered in London, reported earlier this month that Kamel was expected to visit Israel in around two weeks to present a general outline for a prisoner swap to Prime Minister Naftali Bennett, to which Hamas has already reportedly agreed.

“The President affirmed Egypt’s support for all efforts to achieve a comprehensive peace in the Middle East, based on the two-state solution and on the international resolutions… which contributes in strengthening security and prosperity for all the peoples of the region,” DPA quoted the Egyptian presidency website as saying.