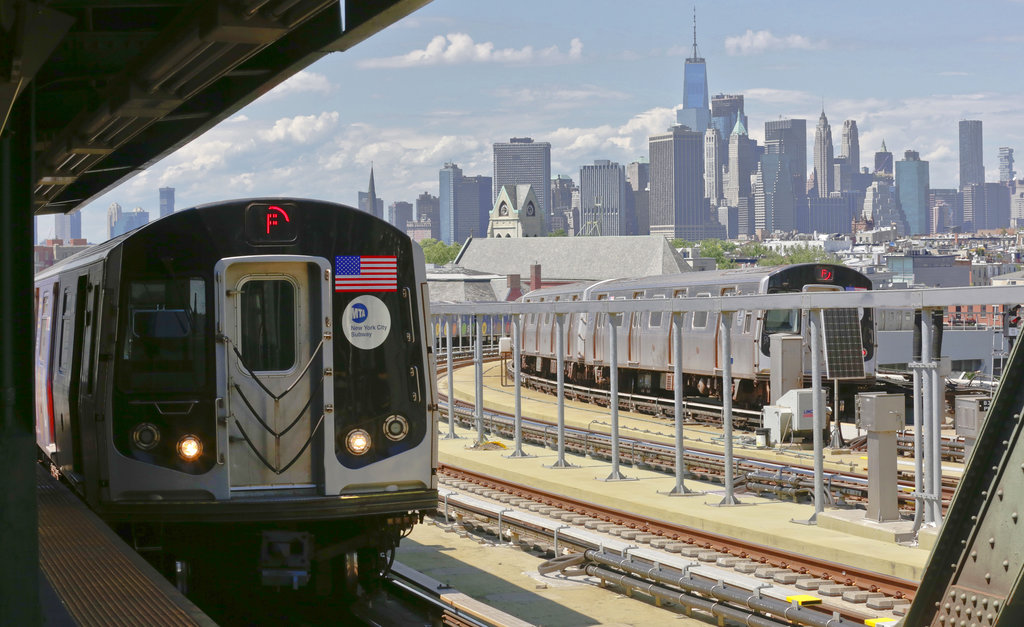 New Yorkers won’t face higher fares or service cuts on buses and subways for the time being.

Hochul said fare increases and service cuts would be unnecessary thanks to the passage of the infrastructure bill in Washington.

“I’m really excited to say that we will not have to raise the fares or have any service cuts,” Hochul said as she prepared to fly to Washington for the infrastructure-bill signing. “The service cuts that were planned for 2023 and 2024 are now off the table for MTA commuters.”

The MTA had already postponed scheduled fare hikes that were to be implemented at the beginning of this year.

The MTA’s revenues have plummeted as ridership on buses, subways and regional rail lines fell by more than 90 percent last year and are hovering at between 50 percent and 65 percent of normal. A return to those pre-pandemic levels isn’t expected for a few more years, though ridership has increased recently.

The MTA previously said fare hikes, service cuts and layoffs were likely unless federal coronavirus relief aid came from Washington. Under an agreement reached last week with New Jersey and Connecticut, the MTA will get about $11 billion in aid.