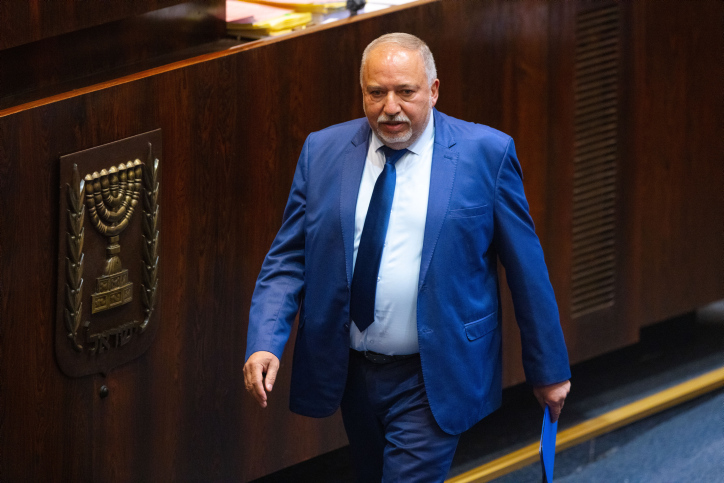 Israel’s Minister of Finance Avigdor Liberman said that “real estate prices will rise by 11% in 2021,” Globes reported on Monday.

Speaking to a convention of the Real Estate Appraisers Association in Israel in Eilat, Liberman addressed the causes of high prices in the country generally, some of which are beyond local government control, some that he said the ministry is working on:

“There are five elements that affect prices, on two of which we have no influence: the prime interest rate, and sea freight costs, which have risen by more than 700% and affect prices of sanitary ware” Liberman said.

He identified demand, supply and planning as elements that can be affected by the government, and asserted that approval of the budget together with “expedited work will lead to the gap between supply and demand being closed within three to four years.”

However, Liberman acknowledged that food prices are indefensibly high: “We can’t reach a situation in which the price of milk in Israel is 88% higher than in the rest of the world,” the finance minister said. “By the end of the week we will formulate two major packages on the cost of living and the exporters.”

On the appreciation of the shekel, which has been breaking records in recent days, Liberman said: “The appreciation is a result of exports causing a surplus of dollars, and so we must balance imports and exports. We have therefore adapted import standards to European standards. In any event, the exchange rate is the responsibility of the Governor of the Bank of Israel, and he is doing excellent work.”