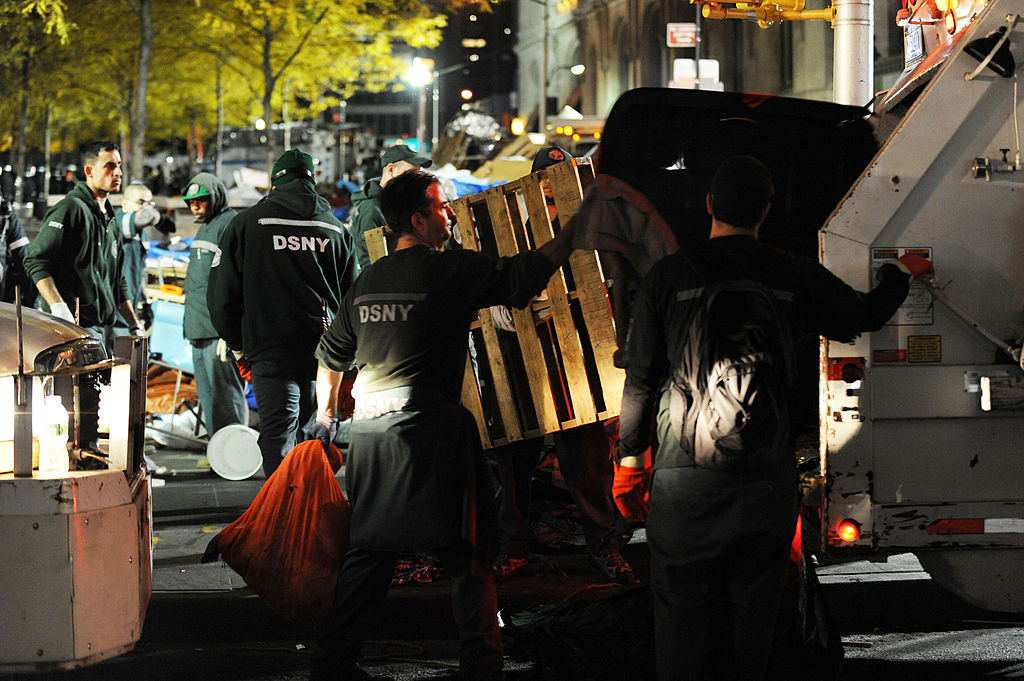 Employees of the New York City Sanitation and Fire Departments are under investigation for faking COVID-19 vaccine cards to comply with the city’s inoculation requirement.

The New York Post reports, citing unnamed sources, that at least 50 Sanitation employees have been suspended, with possibly another hundred involved in the scheme

“DSNY is continuing an administrative investigation into this situation, and we have informed the Department of Investigation of the matter,” DSNY spokesman Joshua Goodman told Hamodia. “Anyone found to have faked their vaccination will be suspended without pay. Given that this is an active investigation, I’m afraid I cannot confirm any specifics at this time.”

Teamsters Local 831, which represents DSNY workers, did not immediately respond to a request for comment from Hamodia.

At the FDNY, the fraud involved theft of blank vaccine cards from facilities where FDNY was offering vaccines.

The number of FDNY personnel under investigation is unknown, but a source described as an “FDNY insider” told the Post, “There’s a lot of people in trouble.” The Post also reported that FDNY officials warned employees last month that forging an “official vaccination card” for “the purpose of proving vaccination compliance” may be a felony, and called the leaders of at least one union, Local 2507 Uniformed EMTs and Paramedics, to inform them of an investigation into some of their members.

Neither the FDNY nor Local 2507 immediately responded to Hamodia’s request for comment.

As of Sunday night, 87% of Sanitation workers, 92% of FDNY EMS workers, and 88% of FDNY employees overall received — or at least claimed to receive — a minimum of one vaccine shot.

A vaccine mandate for city workers went into effect Nov. 1; those who don’t get vaccinated are suspended without pay. Workers can also try to submit a request for medical or religious exemption; while the exemption is being heard, they can work while taking a weekly COVID test.