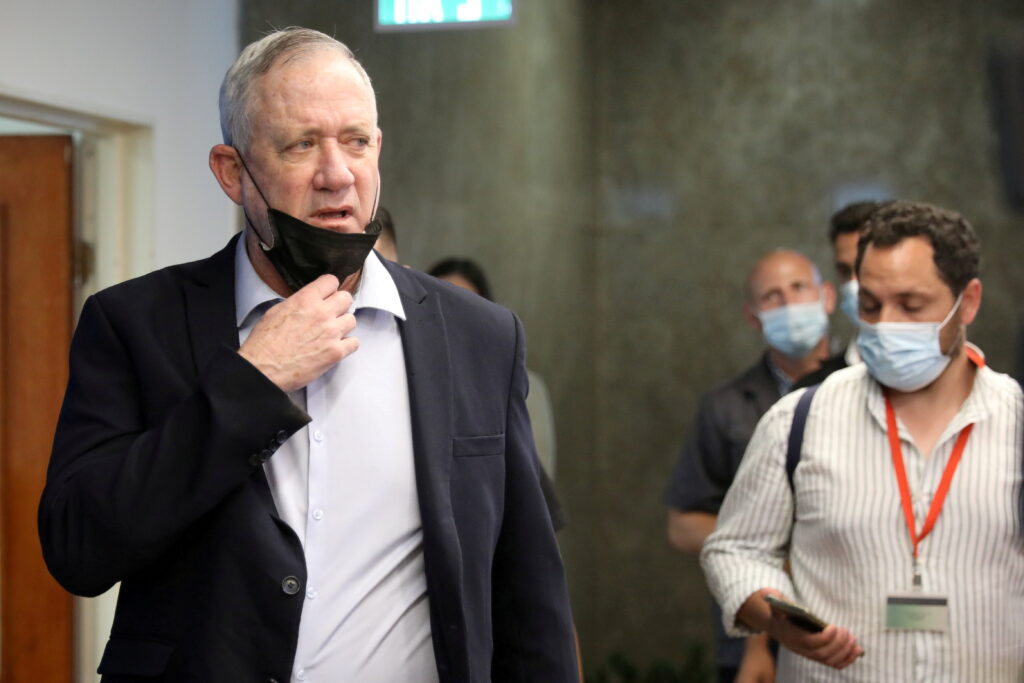 Morocco was one of four Arab countries – along with the United Arab Emirates, Bahrain and Sudan – to normalize relations with Israel last year under U.S.-engineered accords.

Israeli Foreign Minister Yair Lapid travelled to Morocco in August for the first visit by Israel’s top diplomat to that country since 2003.

Morocco was home to one of the largest and most prosperous Jewish communities in North Africa and the Middle East for centuries until Israel’s founding in 1948. An estimated quarter of a million left Morocco for Israel from 1948 to 1964 due to persecution sparked by the establishment of the state of Israel, as well as economic and other reasons.

Today only about 3,000 Jews remain in Morocco, while hundreds of thousands of Israelis claim some Moroccan ancestry.

Officials in Morocco have described the diplomatic deal with Israel, including the opening of liaison offices and the launching of flights between the two countries, as a restoration of mid-level ties that Rabat cooled in 2000 in solidarity with the Palestinians.