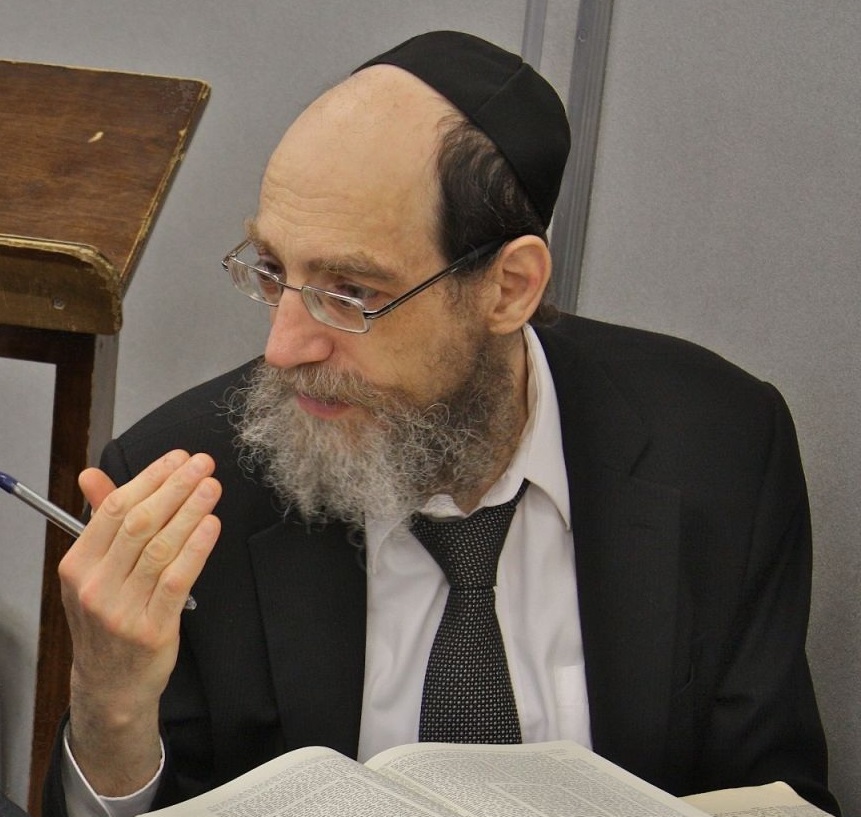 The Toronto Jewish community was thrown into mourning with the petirah of Harav Akiva Steinmetz, zt”l, on Sunday evening.

Rav Steinmetz join the Kollel many years ago, and was renowned as a great talmid chacham with vast knowledge of many areas of Torah. He supervised the beis din of the Kollel Avreichim of Toronto under the auspices of Harav Shlomo Miller, shlita, and was charged with checking the eruv, which was one of the areas of his expertise.

He was a son of Rabbi and Mrs. Shlomo Yechiel Michel Steinmetz of Boro Park.