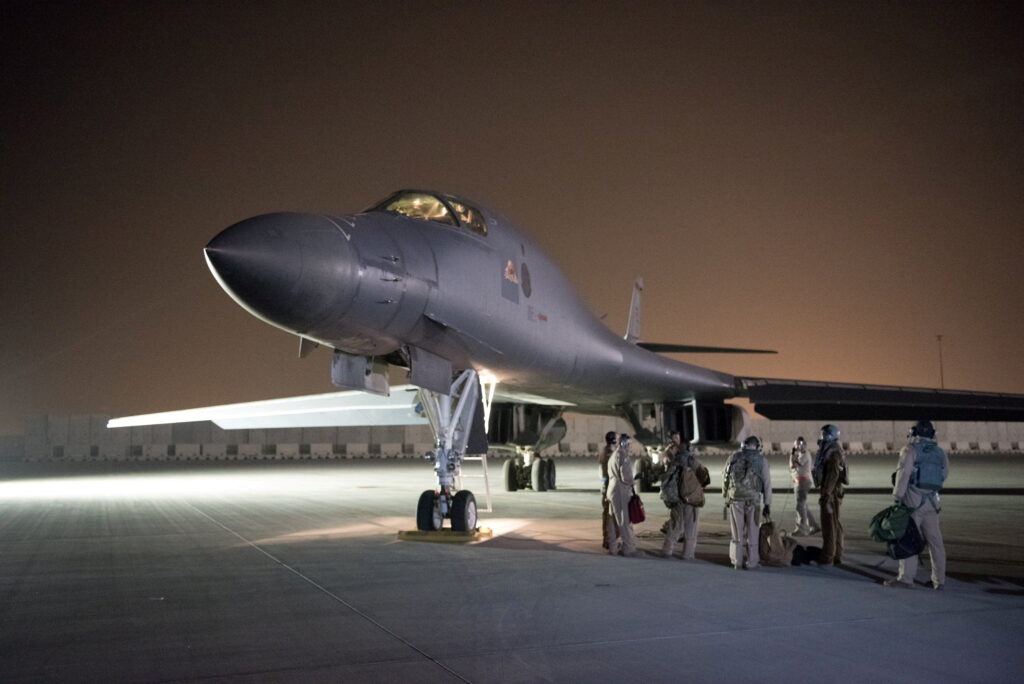 The U.S. military covered up 2019 airstrikes in Syria that killed up to 64 women and children, a possible war crime, during the battle against Islamic State, The New York Times reported on Saturday.

The two back-to-back airstrikes near the town of Baghuz were ordered by a classified American special operations unit tasked with ground operations in Syria, according to the report.

The newspaper said that U.S. Central Command, which oversaw U.S. air operations in Syria, acknowledged the strikes for the first time this week and said they were justified.

In a statement on Saturday, Central Command reiterated the account it gave the newspaper that 80 people were killed in the strikes including 16 Islamic State fighters and four civilians. The military said it was unclear if the other 60 people were civilians, partly because women and children could have been combatants.