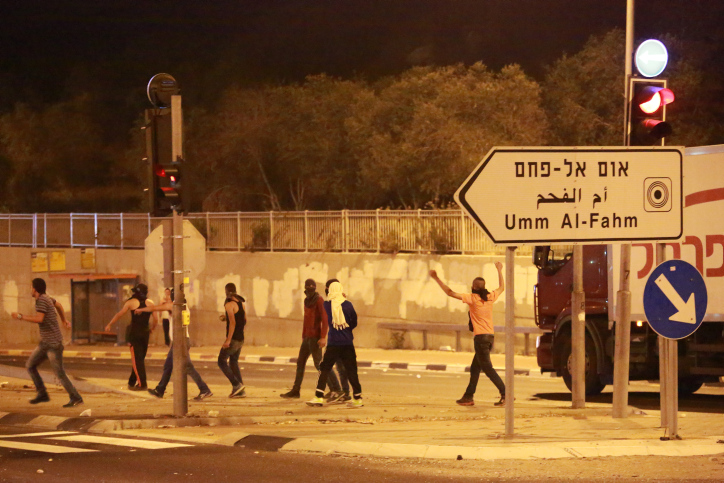 Israel will bypass some of its Arab towns in transporting ground forces to future war fronts, a senior IDF general said, citing lessons from Arab violence that erupted in the country in May during clashes in the Gaza Strip.

Some of Israel’s Arab population mounted protests against the Gaza campaign that spiraled into riots and bloody street confrontations with police and Jewish citizens.

Major-General Yitzchak Turgeman, chief of logistics for the IDF, said it had since marked out 1,600 km (1,000 miles) of dirt tracks which could serve as wartime alternatives to roads, and had set up new anti-riot units to protect convoys.

“I’m really concerned about… the impact of violent disturbances on internal security and movement of transport convoys,” Turgeman told Maariv in an interview on Friday.

He said major deployments were now unlikely to happen through Wadi Ara, a valley highway among close clusters of Arab towns that leads to the northern fronts with Lebanon and Syria.

“In wartime, the IDF will do what is right in order to brings its units to the war theater as quickly as possible, and we have enough alternatives,” Turgeman said.

The remarks came after video clips on social media showed army vehicles wending through Umm al-Fahm, an Israeli Arab city, during a drill. The municipality issued an open letter condemning the presence as “unacceptable and hurtful to residents’ feelings.”

In the absence of such actions, a war could see “100 armed (Israeli) Arabs suddenly go down to this or that road or artery and hold up for 48 hours a division that has to deploy on the Lebanese border within 24 hours,” Barlev told Army Radio last month.