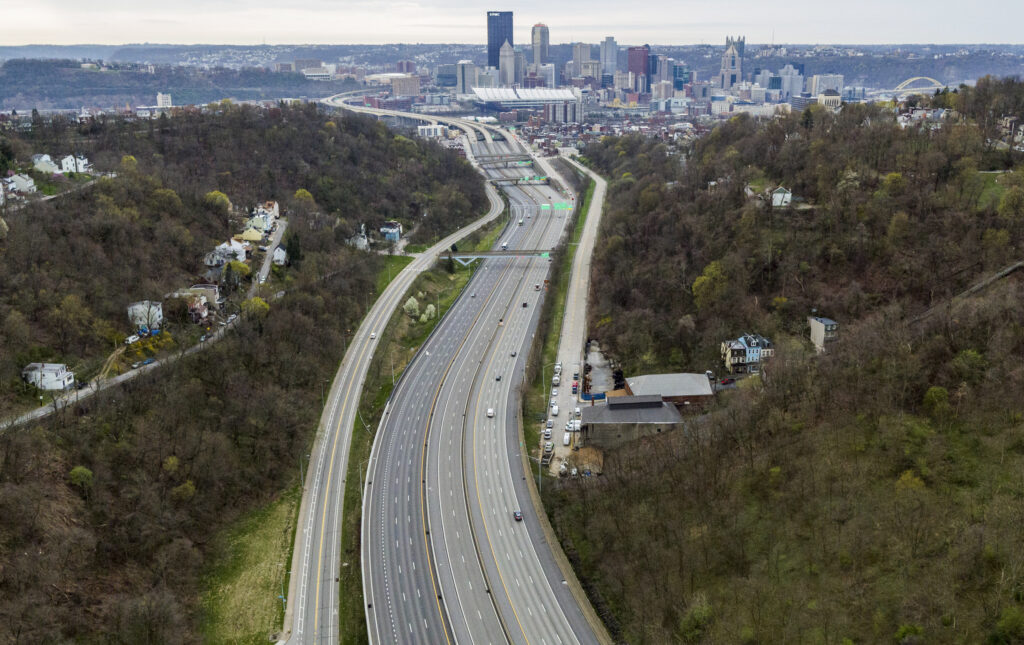 As President Joe Biden prepares to sign the infrastructure bill on Monday, eyes are turning to the man still best known as “Mayor Pete,” a newcomer whose promise of “generational change” and real-world sensibility of fixing potholes launched him to the top of the early Democratic primary contests during the 2020 campaign.

Quickly endorsing Biden after abandoning the race, Buttigieg now stands to become one of the more powerful brokers in Washington, handling the largest infusion of cash into the transportation sector since the 1950s creation of the interstate highway system.

“Armed with that much money and significant latitude in how to spend it, Buttigieg is poised to be the most influential secretary of transportation ever,” said Jeff Davis, a senior fellow at the Eno Center for Transportation. The department was founded in 1967.

In all, about $120 billion of the $550 billion in new transportation spending in the bill would come in the form of competitive grants that give Buttigieg discretion in how the money is used.

A separate social spending bill pending in the House would pour billions more dollars into the Transportation Department, which already expects to see its annual budget surge by over 50% to $140 billion.

“It’s a whole lot of money,” says Ray LaHood, a former Republican congressman from Illinois and transportation secretary under Obama, who in comparison presided over the release of $48 billion in transportation money in the 2009 Recovery Act. Since then, LaHood said, major federal investments in transportation have been stagnant, creating pent-up demand for road, bridge and Amtrak projects that can quickly launch.

Anthony Foxx, who was Obama’s transportation secretary from 2013 to 2017, said a big challenge will be the massive operational details in the department, where Buttigieg is supported by veteran hands. Many programs are new, requiring clear guidelines to states and localities on what they are eligible for and how the money is to be awarded. “They will be managing multiple plans with very high dollar figures, creating pressure on administrative staff,” Foxx said.

On Friday, Biden said he would name a person outside the administration to be a watchdog on the disbursement of the money.

Once many programs are in place, after six to nine months, Foxx said, “that’s when the magic happens on what to fund and what may not cut the mustard.” The winners would come in the form of hundreds of grant announcements for medium-sized road projects that could accelerate into spring 2023 with the first awards for multibillion-dollar bridges, intercity rail and New York’s Gateway Tunnel.

As a mayor, Buttigieg was attuned to calls to fix roads and potholes. He relished talking about state-of-the-art sewer system. Now that message will be national with the stakes far greater.

“The currency of politics is exposure, and he’s getting a lot of exposure,” said Larry Grisalano, who was Buttigieg’s advertising consultant.