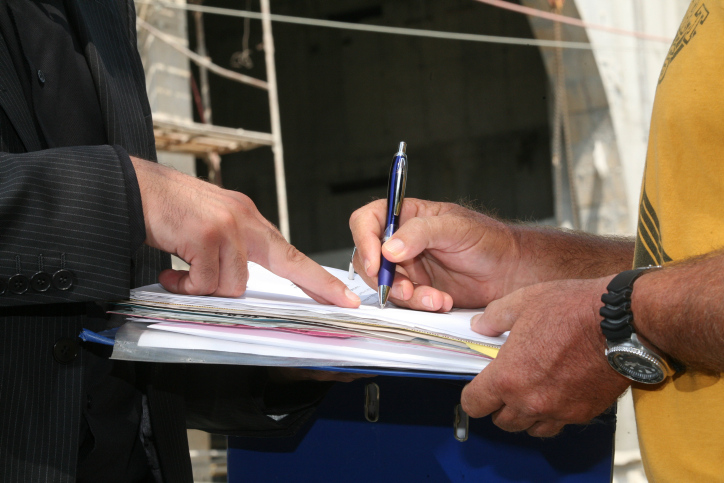 The Bank of Israel announced a sweeping reform on Sunday, instructing banks to present mortgage takers with three uniform options in a bid to minimize confusion, Globes reported.

From here on, Israeli banks are to offer the same three interest rate tracks, which is also aimed at greater transparency and to make it easier for mortgage takers to compare the deals available of different banks.

The Bank of Israel’s decided on the measure following a rise in mortgage taking with high rates of leverage of 60-75% of the value of the property.

The data about the rise in risk in real estate credit portfolios were contained in the Bank of Israel’s survey of the banking system for the first half of 2021, which was published last week.