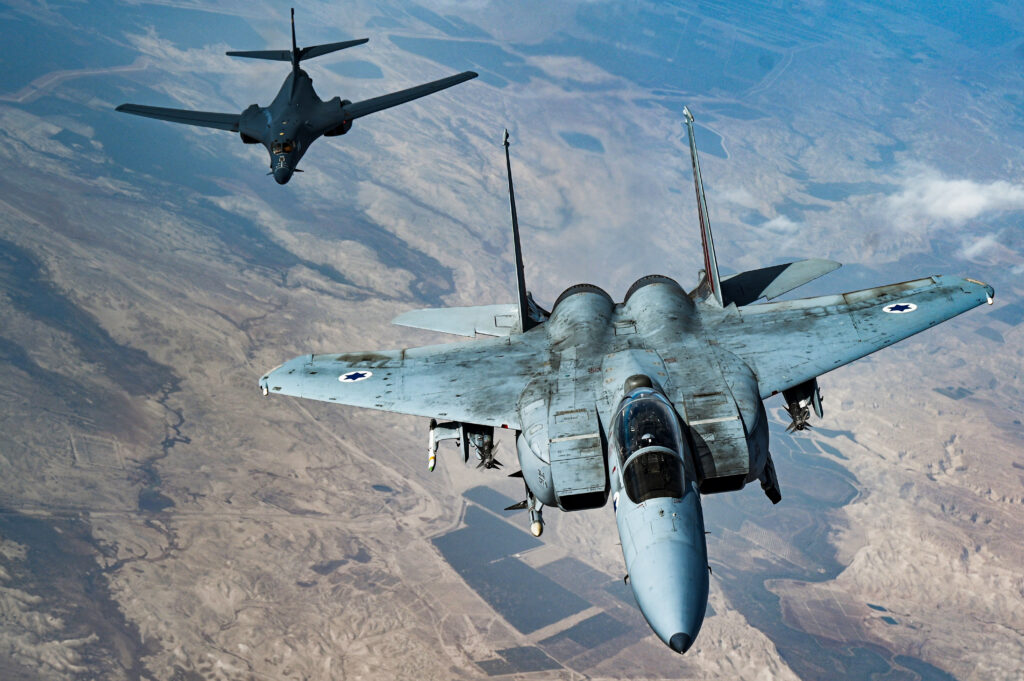 The top U.S. Air Force general in the Mideast said Saturday that American airmen would continue to be stationed in the region even as military planners consider competition with China and Russia as Washington’s next major challenge.

Speaking to journalists ahead of the Dubai Airshow, Lt. Gen. Gregory Guillot acknowledged that presence “could adjust” after the U.S. withdrawal from Afghanistan in August. The U.S. Air Force operates a major base in nearby Qatar, which oversaw operations in Afghanistan, as well as Iraq and Syria.

“But I don’t see any scenario where the United States does not have an important role,” Guillot said.

As talks over the deal remain stalled, Iran elected a hardline protege of the country’s supreme leader as president and has itself seized vessels at sea and is suspected of launching drone attacks.

Guillot several times declined to directly attribute recent drone attacks in the region to Iran, though he acknowledged the rising number of such assaults in the region.

“The collaborative defense of multiple countries, you know, in the region is going to be our key to detecting those and staying one step ahead of the threat as it evolves,” he said after appearing at the Dubai International Air Chiefs’ Conference.

Russia is expected to display its Sukhoi Su-75 Checkmate fighter jet at the Dubai Airshow this week. It’s a direct competitor to the American F-35 fighter, which the United Arab Emirates has been trying to buy since diplomatically recognizing Israel last year. That sale has slowed under President Joe Biden’s administration.

Asked about the Checkmate, Guillot said he hoped that U.S. allies and partners would use equipment that would be “interoperable” with the American military. He said buying the Russia fighter “absolutely” would affect that.

During his presentation, Guillot displayed a graphic that included the Israeli flag among others in the region. The American military now considers Israel as falling under U.S. Central Command due to the recent recognition deals. Bahrain and the UAE just conducted a joint drill with the U.S. Navy and Israel in the Red Sea.

Guillot said air drills with Israel and those nations could happen as well.