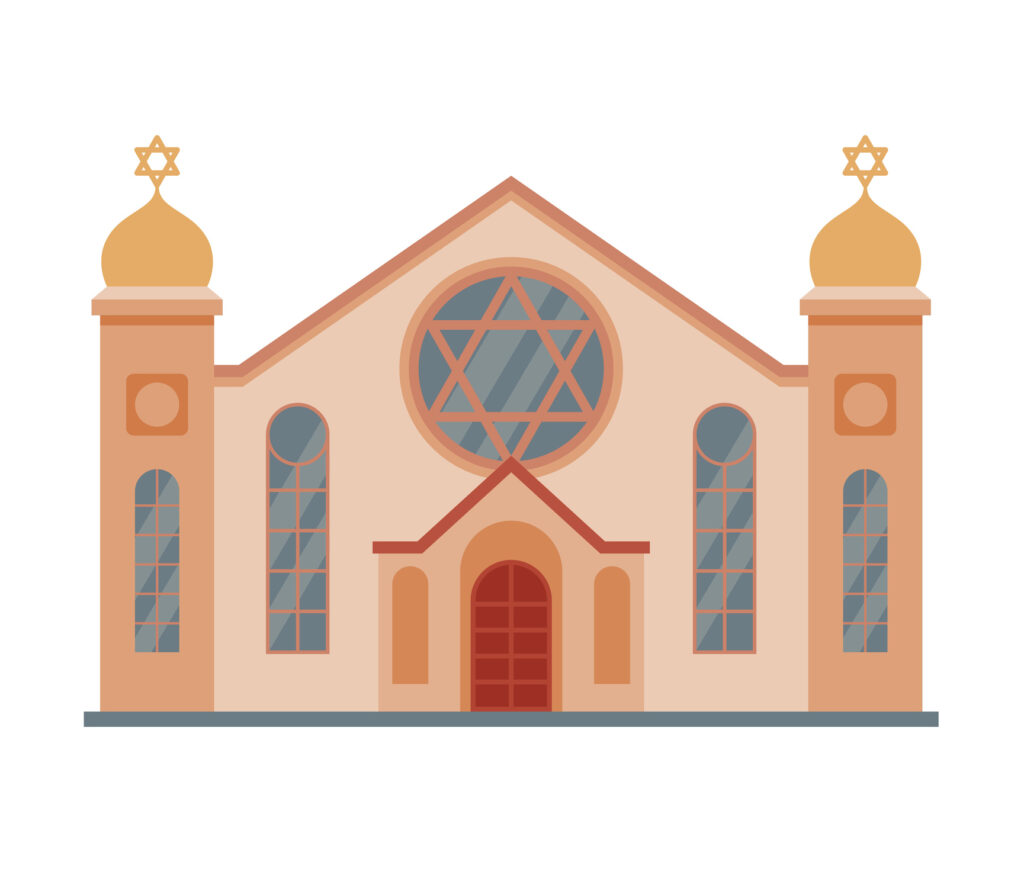 Officials are condemning and law-enforcement is investigating comments by a Haverstraw man at a town planning board meeting, where he fantasized about running his car over a Jew, “and of course I’m going to back over him again.”

“The remarks made against our Jewish neighbors at a Rockland County town meeting tonight are appalling and unacceptable,” tweeted Attorney General Letitia James. “We will not tolerate any form of antisemitic bigotry in any corner of our communities, period.”

The meeting of the Town of Haverstraw Planning Board was held this week for purposes of approving a shul. The meeting was filmed by a Jewish man in attendance

At the meeting, a town resident, who identified himself as Nick Colella of 45 Riverglen Drive — across the street from the proposed shul — got up to speak, and began sharply criticizing the shul and the community, in the form of questions.

He asked if construction of the shul will lead to “more water runoff into the protected land because of all this pavement?”

“Now they want to build a shul that has no attachment to a religious institution. So if I get ordained online, I can turn my house into a church and not pay taxes?”

“What about sewer, now? Can the sewer in that house, sustain 107 people?”

“Who will respond to emergencies now? Because all I see now is the black Explorers show up. There’s allegedly Hatzalah. The local PD doesn’t respond … ”

The board members appeared displeased with Colella, though a number of Colella’s questions and comments were met with applause or approving laughter from some residents attending at the meeting.

Then Colella continued, “Even though there are sidewalks in the neighborhood, right, a certain sect of people that walk in the street. And nobody’s wearing any reflective gear. So if I run one of them over, and of course I’m going to back over them again —” at which point the board ordered Colella away from the lectern.  “Your time is up, sir,” said one board member. “You’re finished right now. Sit down,” said the chairman. Colella tried continuing to speak, but the chairman shut him down, and a police officer escorted him from the lectern, while some of the assembled town members yelled in Colella’s defense.

Several of the assembled then objected to the Jewish man’s videoing the event. When one woman got up to the lectern to complain, “I have not given the young man at the back of the room permission to videotape me,” the chairman responded, “This is a public meeting, so they could do whatever they want to.”

“And there you just said it,” the woman replied. ‘They can do what they want to.”

After video of the meeting was posted online and in social media, elected officials condemned the comments directed at the Jewish community.

“I have heard reports of violent rhetoric towards our Jewish community at a town meeting in Rockland County,” Gov. Kathy Hochul tweeted Thursday. “Antisemitism, like all forms of hate, is horrifying and unacceptable. Everyone has the right to walk down the street without fear. New York, we are better than this.”

Haverstraw Town Supervisor Howard Phillips said in a statement Thursday, “The Town of Haverstraw has always been a true melting pot of multiple cultures. We have never tolerated hate speech, nor will we. The Chief of Police will be meeting with the DA tomorrow to review the video and see if the gentlemen [sic] broke any laws. If no laws were broken we are determined to keep him away from any future meetings based on his hate speech.”

The Rockland County District Attorney’s Office said it is “aware of the anti-Semitic and inflammatory comments made at a public meeting in the Village of Haverstraw,” and “We are working with the Haverstraw Police Department and will be contacting the @NewYorkStateAG office.”

And on Friday morning, Hochul tweeted, “I have directed the @nyspolice Hate Crimes Task Force & @NYSHumanRights to assist local leaders responding to this incident. Hateful, antisemitic speech will not be tolerated. We will do everything we can to protect our communities from this abuse.”

Rockland County Legislator Aron Wieder told Hamodia that the incident leaves him with a positive takeaway.

“The condemnation from officials across the board shows that while there are some haters, most of Rockland County are decent people who welcome their neighbors of all religious and ethnic persuasions,” Wieder said. “There is still hope.”