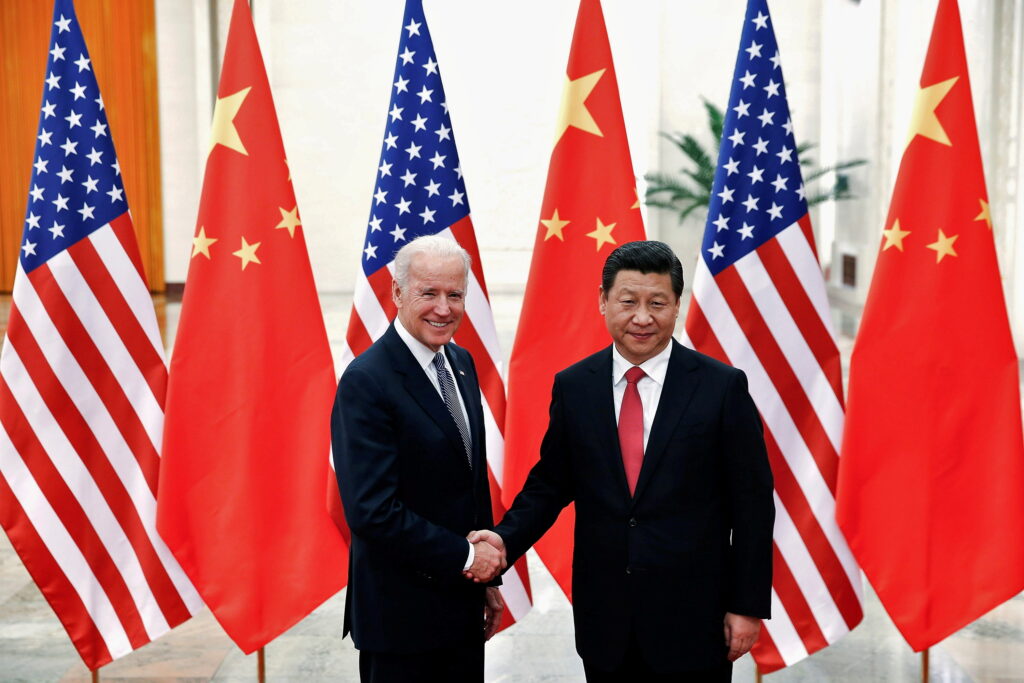 China set the tone for the 21-member Asia Pacific Economic Cooperation (APEC) meeting this week, with Xi warning in a video recording on Thursday that the region must not return to the tensions of the Cold War era.

The comment was seen as a reference to efforts by the United States and its regional allies to blunt what they see as China’s growing coercive economic and military influence.

Biden is expected to address the gathering that begins midnight New Zealand time, the White House confirmed in a statement, adding he will discuss ongoing efforts to address the COVID-19 pandemic and support global economic recovery.

“The President’s participation demonstrates U.S. commitment to the Indo-Pacific region and to multilateral cooperation,” the statement said.

The Chinese Foreign Ministry has also confirmed that Xi will speak at the meeting via video link.

Xi will take the virtual podium a day after China’s ruling Communist Party approved a rare resolution that amplified his status and authority, bolstering the likelihood of securing an unprecedented third leadership term next year.

The APEC gathering comes ahead of a much-anticipated online summit between Biden and Xi on Monday, as the super powers look to prevent growing tensions between the world’s two biggest economies from spiraling toward conflict.

APEC is the last multilateral meeting of the year and comes after a flurry of gatherings including the high-profile G20 summit in Rome and the COP26 climate meeting in Glasgow, Scotland.

During a session on Friday, German chancellor Angela Merkel reiterated the importance of vaccinations in the fight against the pandemic. New Zealand Prime Minister Jacinda Ardern then paid tribute to the outgoing chancellor.

The APEC summit will be held in Thailand next year.

The United States has offered to host the 2023 round of APEC meetings for the first time in over a decade, although a consensus has not been reached on this proposal, officials have said.