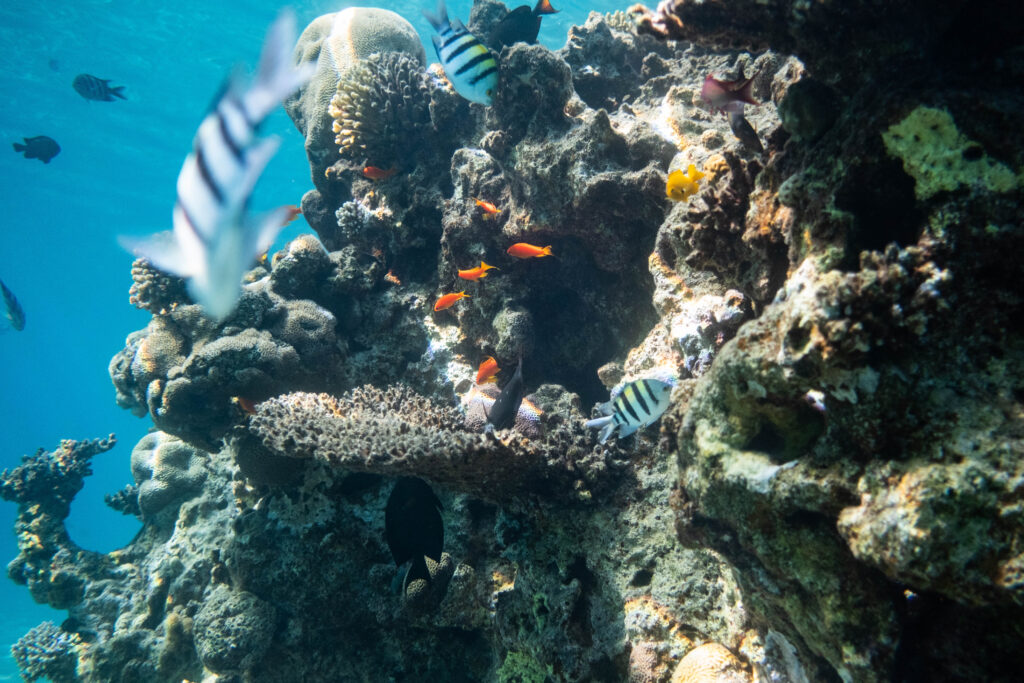 A new Tel Aviv University study has found that due to temperature differentials across the Mediterranean Sea, species of marine animals such as fish, crustaceans and mollusks (such as squid) are changing their habitats to live tens of meters deeper in cooler waters.

The researchers note that the average water temperature in the Mediterranean rises by one degree every thirty years, and the rate is accelerating.

“It should be remembered that the Mediterranean was hot in the first place, and now we are reaching the limit of many species’ capacity,” explains Prof. Jonathan Belmaker, who supervised the study.

In the framework of the study, the Tel Aviv University researchers conducted a meta-analysis of data on the depth distribution of 236 marine species collected in previous bottom-trawl surveys. The data collected revealed for the first time that species deepen their minimum depth limits in parallel with warming seawater temperatures, from the west to the east Mediterranean, and on average deepen 55 meters (165 feet) across the Mediterranean (a range of 60 C).

“Various studies collect fishing data from trawling – that is, a boat that drags a net along the seabed and collects various species – and these studies often also measure the depth at which the species were caught in the net,” says PhD student Shahar Chaikin.

“We cross-referenced these data with water temperature data, and by analyzing 236 different species we came to a broad and compelling conclusion: there has been a deepening of the depth limits of species’ habitats. The minimum depths for species in the Mediterranean are getting deeper, while the maximum depths remain stable. The deepening effect was found to be more significant among cold-water species. In contrast, there are species that function within a narrow temperature range and at a certain depth that deepen much less, probably because they cannot survive in deeper water.”

The results of the study have many implications for the future, in the Mediterranean and in general, given that the response of each species to rising temperatures can be predicted according to its traits, such as temperature preference. This, for the first time, offers researchers the opportunity to forecast changes in the composition of the marine community, as well as for the public the opportunity to prepare for these changes accordingly.

“For example, future marine nature reserves will need to be defined so that they can also provide shelter to species that have migrated to greater depths. And on the other hand, fishing in the future will involve fishing the same fish at greater depths, which means sailing further into the sea and burning more fuel,” explains Chaikin.

“Even if species deepen to escape the warm waters and this rapid adaptation helps them, there is still a limit – and that limit is the seabed,” adds Prof. Belmaker. “We are already seeing deep-sea fish like cod whose numbers are declining, probably because they had nowhere deeper to go.”