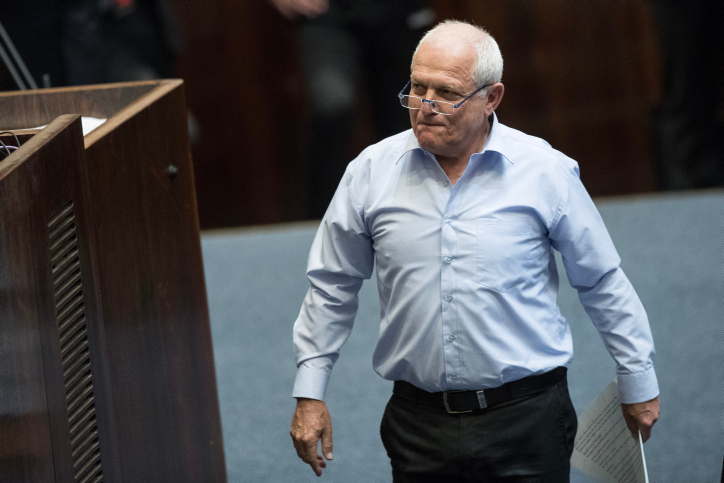 The Likud central committee voted on Thursday night to prohibit the party from forming a coalition with any party supportive of terrorism or has MKs who support terrorism, according to media reports.

The measure was aimed at the Islamist Ra’am (United Arab List), which has been accused of supporting terrorists at various times, including a recent allegation that one of its members routed money to Hamas.

The head of the central committee, MK Haim Katz, said Ra’am’s behavior in recent weeks made the decision necessary.

Prior to the last general election, there were reports that Likud leader Binyamin Netanyahu had been negotiating with Ra’am leader Mansour Abbas to join his coalition. The Likud has since denied this and attacked Abbas after he joined the Bennett-Lapid coalition, but Abbas insists the story is true, and threatened to bring proof if the Likud does not desist from attacking him.