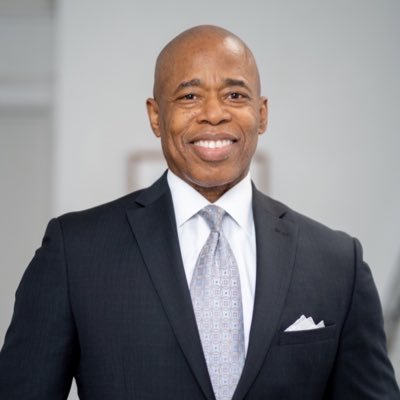 Mayor-elect Eric Adams has vowed to change the controversial 2019 bail reform, citing the rise in high-profile crimes committed by assailants who were out on probation, according to the New York Post.

Adams does not intend to do away with the new system entirely, but to take more information into consideration and raise standards for what would qualify someone for being released.

The bail reforms mandate release for nearly all non-violent offenders, including for those who commit misdemeanors, which many hate crimes are qualified as. Under current state law, when setting bail, judges are not allowed to consider the risks a defendant may pose to public safety. Adams hopes to change that, and to allow judges to set stronger penalties for those arrested for firearms.

“I’m talking about dangerous crimes,” Adams said. “I’m not talking about someone who steals food because they are hungry. I’m talking about those who are carrying out those specific violent crimes like [the] 21-year-old shot in the Bronx by a 17-year-old. He assaulted his mother with a weapon and then he was released and discharged a weapon and took the life of an innocent person,” Adams explained during a radio interview on Wednesday.

He was referring to Steven Mendez, 17, who shot and killed Saikou Koma, 21, in October. Mendez had been arrested three times when he was arrested again in connection with an armed robbery last year. Mendez was indicted as a youthful offender with charges of first-degree assault, first-degree robbery and felony gun-possession charges for a July 2020 robbery but was released on five years probation.

The shooting was one of several incidents in which repeat offenders were freed on bail and then committed another crime.

“Those who want to romanticize public safety, they’re going to always be against my position. I know what it is to knock on doors and see what victims are going through with gun violence,” Adams said. “These cases are happening over and over again, repeated offenders with gun-related crimes.”

Adams has also said that to target illegal firearms, he would bring back the NYPD’s plainclothes unit after it was disbanded over allegations it had illegally targeted certain ethnic groups over others.

The mayor-elect would have to work with Albany, where state lawmakers are reluctant to make changes to bail reform.