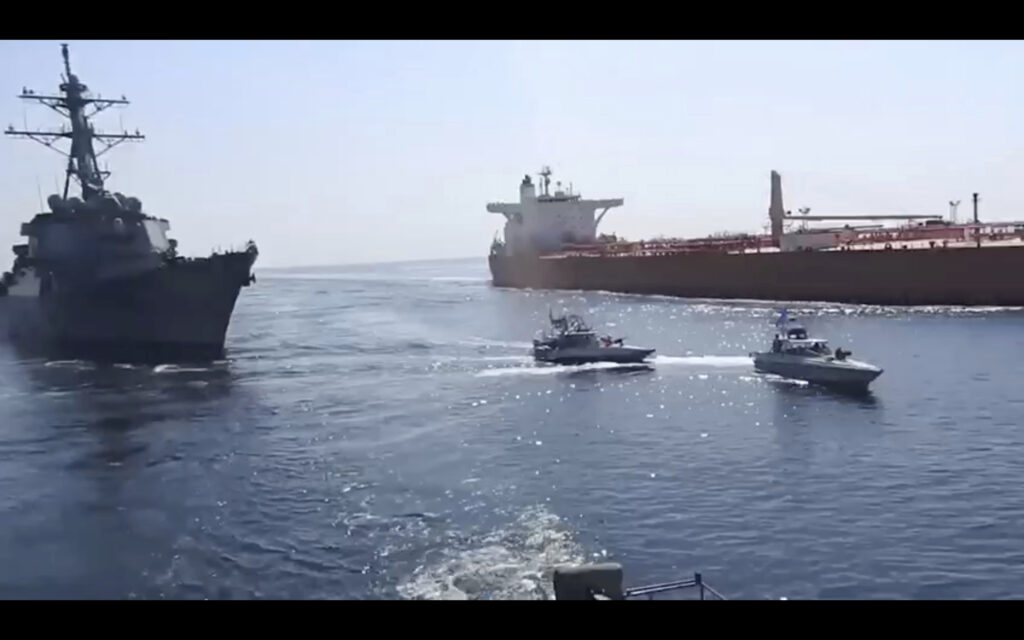 A Vietnamese-flagged oil tanker that American officials said was seized by Iran last month has left Iran and entered the Gulf of Oman, ship-tracking data showed, and an Iranian official said, on Wednesday.

An Iranian official at Bandar Abbas port told Reuters the tanker left Iran late on Tuesday “after its oil cargo was unloaded,” giving no details on the crew.

Refinitiv ship-tracking data showed the ship had been near Bandar Abbas on Tuesday but was early on Wednesday listed as at anchor off the coasts of Oman and the United Arab Emirates in the Gulf of Oman. No destination was listed for the ship.

Iran‘s Revolutionary Guards a week ago said they thwarted an attempt by the United States to detain a tanker carrying Iranian oil in the Sea of Oman. The U.S denied this, saying Iranian forces had seized a Vietnamese-flagged tanker in late October.

The Foreign Ministries of Iran and Vietnam were not immediately available for comment.