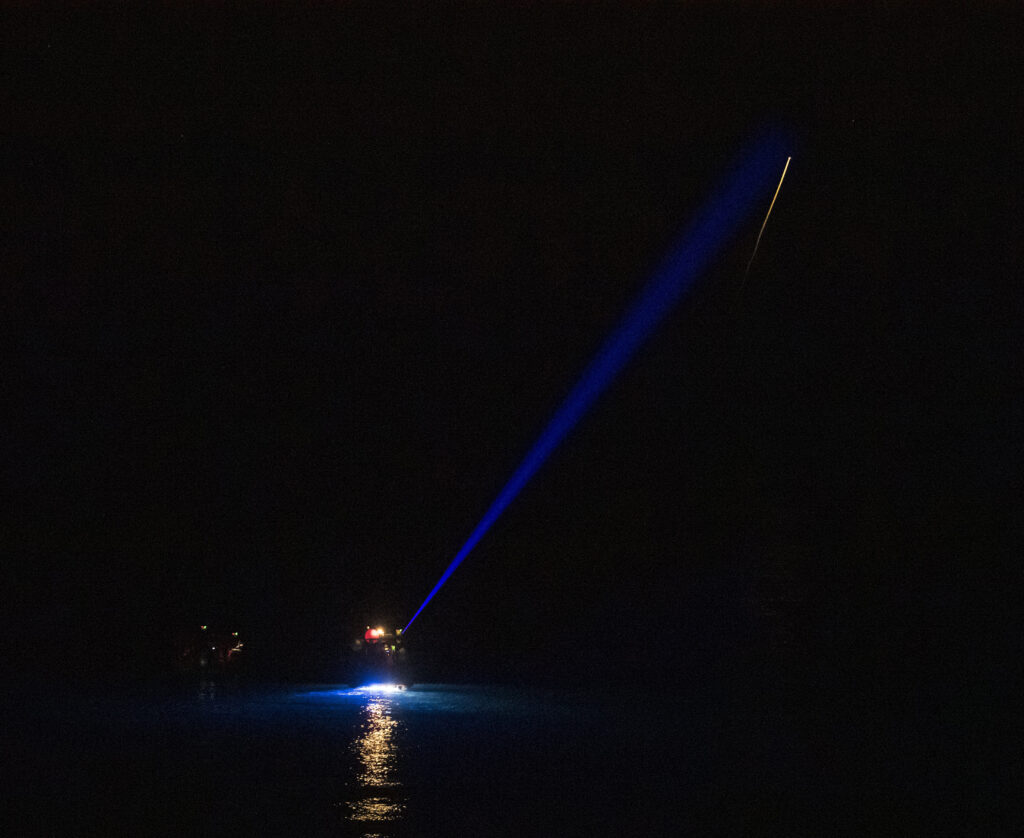 Their capsule streaked through the night sky like a dazzling meteor before parachuting into the Gulf of Mexico off the coast of Pensacola, Florida. Recovery boats quickly moved in with spotlights.

“On behalf of SpaceX, welcome home to Planet Earth,” SpaceX Mission Control radioed from Southern California. Within an hour, all four astronauts were out of the capsule, exchanging fist bumps with the team on the recovery ship.

Their homecoming — coming just eight hours after leaving the International Space Station — paved the way for SpaceX’s launch of their four replacements as early as Wednesday night.

The newcomers were scheduled to launch first, but NASA switched the order because of bad weather and an astronaut’s undisclosed medical condition. The welcoming duties will now fall to the lone American and two Russians left behind at the space station.