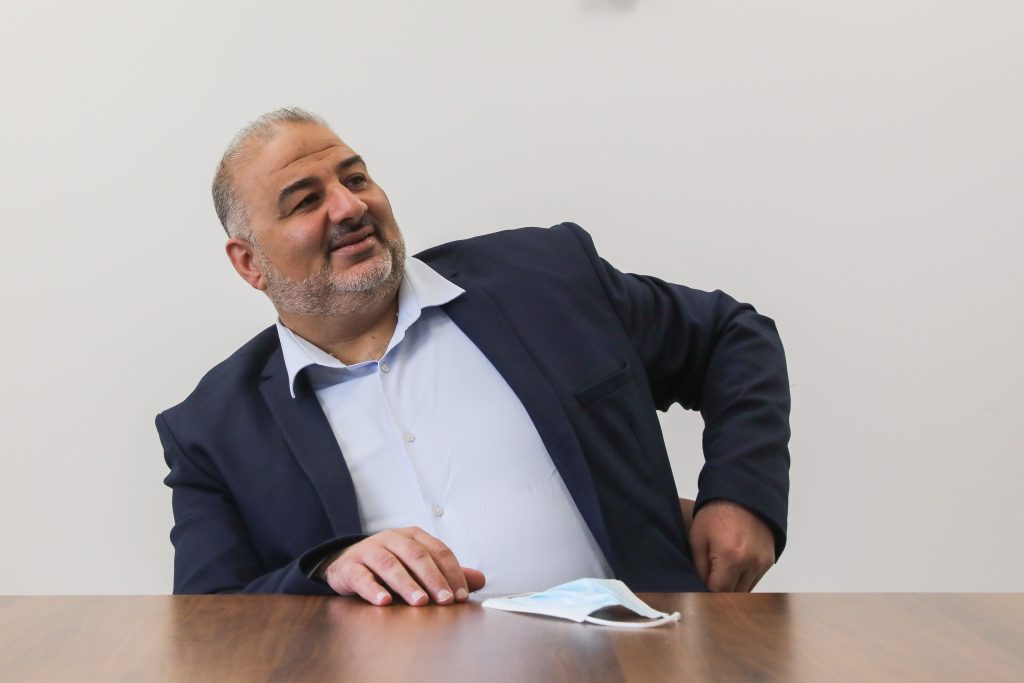 The meeting reportedly took place at the request of Jordan and was held with the knowledge and approval of Prime Minister Naftali Bennett and of Foreign Minister Yair Lapid.

The MK’s Islamist faction is part of the governing coalition in the Knesset and with his absence the coalition was left without a majority because two other MKs were missing due to an illness and for a funeral.

The coalition was thus forced to withdrawal their bills and postpone them until next week.

Abbas said his absence was due to “personal reasons,” but on Tuesday the visit to Amman was revealed.

He reportedly discussed with the Jordanian monarch bilateral ties between the two countries and other regional issues.

Abbas pushed for the recently passed state budget to include an increase in funding for the country’s Arab sector.