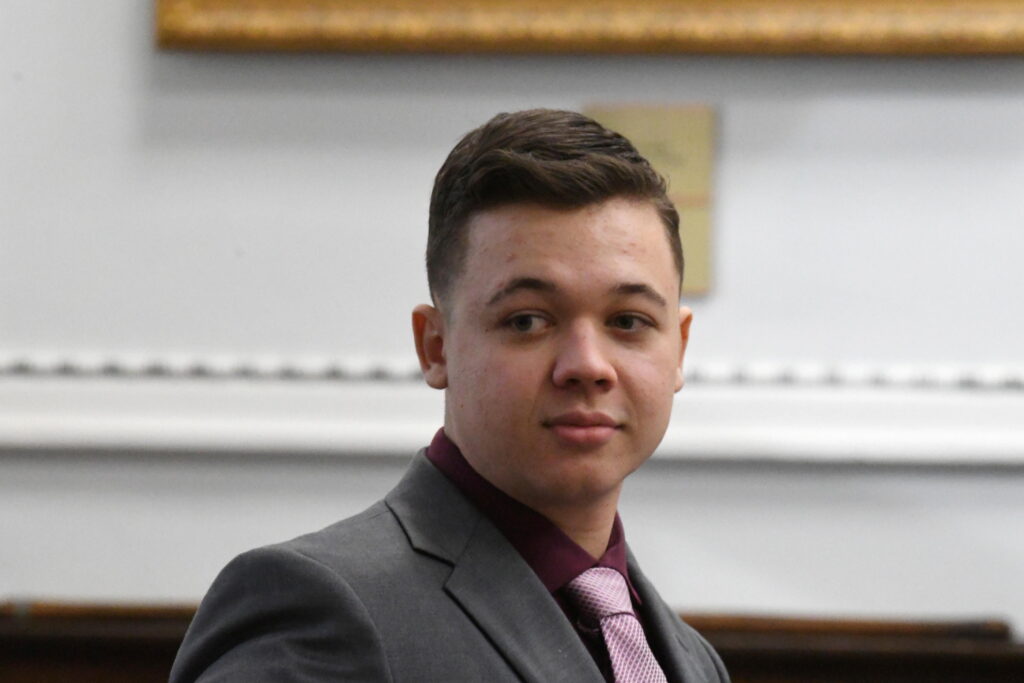 Prosecutors in the murder trial of teenager Kyle Rittenhouse told the court on Tuesday they had finished calling witnesses after days of testimony in the high-profile self-defense case that has divided the United States.

Rittenhouse, 18, has been charged in the deaths of two men and with attempting to kill Gaige Grosskreutz during racial justice protests on Aug. 25, 2020, in Kenosha, Wisconsin, where police shot and wounded a Black man, Jacob Blake.

Rittenhouse, who faces life in prison if convicted, has pleaded not guilty and says he acted in self-defense in the shootings that injured Grosskreutz and killed Joseph Rosenbaum, 36, and Anthony Huber, 26. His lawyer said in court that Rittenhouse would take the stand in his own defense.

The case is the most high-profile civilian self-defense trial since George Zimmerman was acquitted in the fatal shooting of Trayvon Martin, an unarmed Black teenager, in 2013.

Rittenhouse has emerged as a hero to some conservatives who believe in unfettered gun rights and see the shootings as justified during the chaos in Kenosha, while many on the left see him as an example of a gun culture run amok.