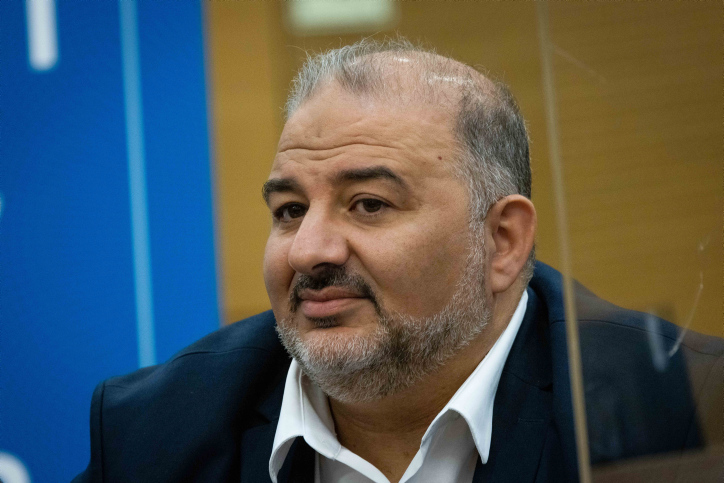 Palestinian Authority President Mahmoud Abbas has held meetings in recent months with a number of Israeli officials, including Defense Minister Benny Gantz and Health Minister Nitzan Horowitz along with two other members of his Meretz party.

But getting an appointment with Ra’am party leader Mansour Abbas is a different story, it seems.

Abbas for months has been trying to arrange a meeting with the Islamist coalition partner but to no avail, Channel 12 news reported on Tuesday.

The Ra’am chief has yet to respond to the PA leader’s requests.

The Palestinian Authority leader has recently held meetings in Ramallah with several Israeli ministers, including Defense Minister Benny Gantz, the first senior Israeli official that Abbas has hosted in a decade.

The meeting with Gantz produced a series of Israeli measures aimed at strengthening the PA, including more permits for Palestinians to work in Israel and a large loan to help meet their governing costs.