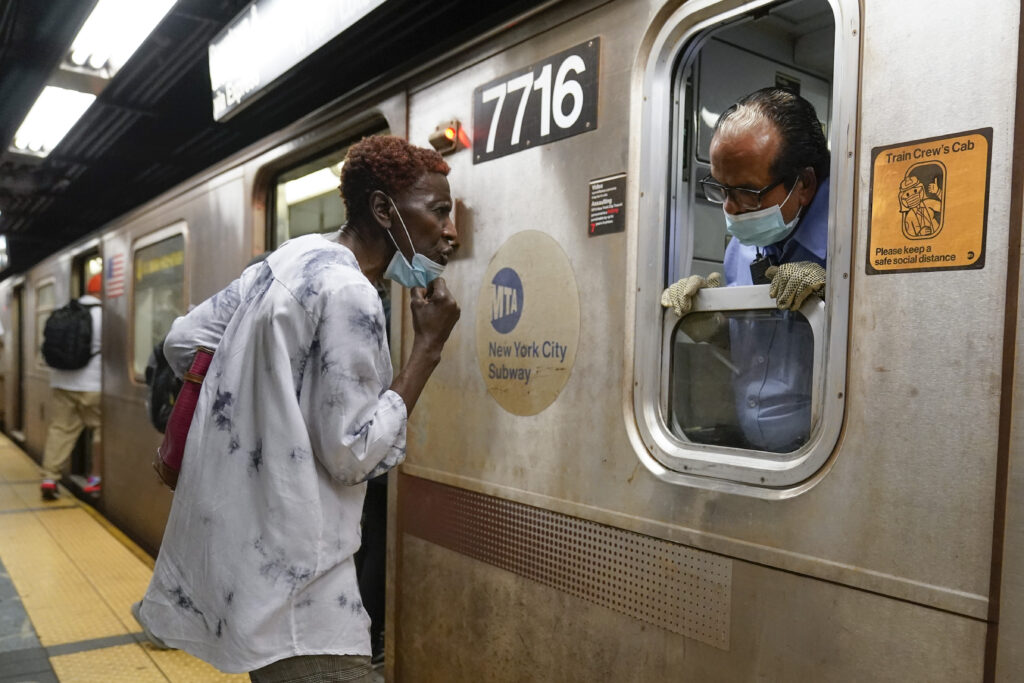 After months of negotiations, New York and its two neighboring states have finally agreed on how to divide up billions in federal COVID-19 relief money aimed at public transit.

Transit systems in the region lost more than 90% of their ridership during the height of the pandemic, causing steep drops in revenue that are expected to affect budgets for years. The roughly $14 billion for the region was approved by Congress in the Coronavirus Response and Relief Supplemental Appropriations Act of 2021 and the American Rescue Plan Act.

In a statement, Hochul called the agreement “beneficial to all.” Murphy said it will “ensure a reliable and safe commute as workers return to their offices,” and Lamont called it “great news for our region.”

The negotiations stalled as officials in New York and New Jersey sparred over the formula used by Congress for coronavirus relief, which diverged from previous transit funding formulas.

New Jersey officials had accused the New York’s Metropolitan Transportation Authority, the country’s largest transit system, of demanding too big a share. At a board meeting last month, MTA acting CEO Janno Lieber called the dispute “stupid” and said, “we can’t compromise on hundreds of millions of dollars just because New Jersey is mad at us.”

Last year, MTA officials painted a dire picture for mass transit’s future if the federal funding wasn’t made available, and raised the specter of widespread layoffs, service cuts and fare hikes over the next several years.