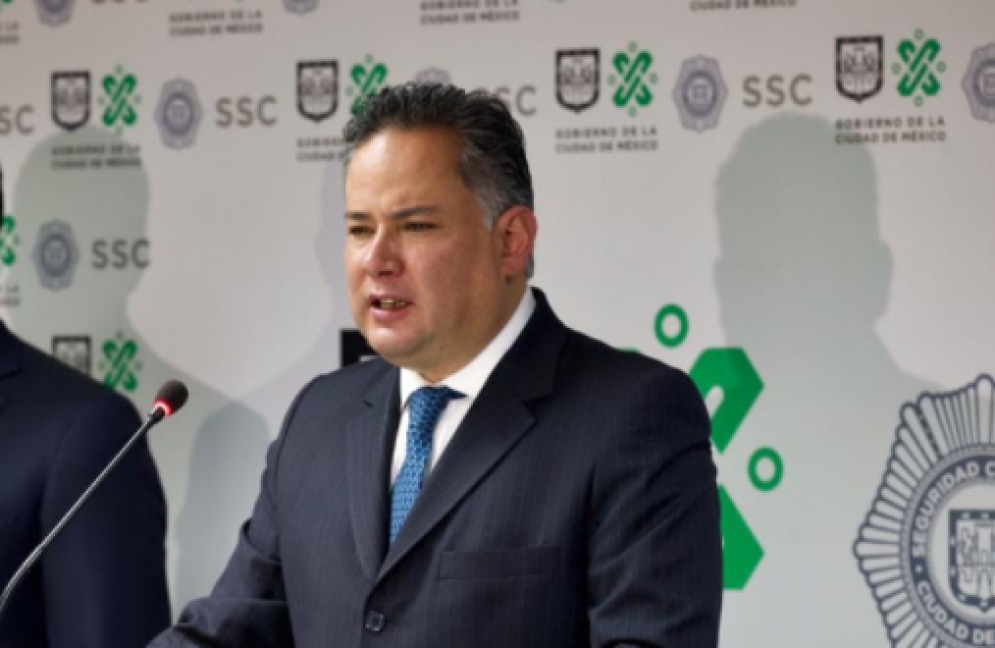 President Andrés Manuel López Obrador said he has accepted the resignation of Santiago Nieto, the former head of the Mexican Treasury’s Financial Intelligence Unit.
Nieto had been seen as a trusted ally of the president in his campaign to root out corruption.

But Nieto’s wedding last week already cost a Mexico City official her job. A private plane carrying influential guests to the wedding was found to be carrying $35,000 in cash.

Mexico City’s top tourism official was aboard the flight and quickly resigned. The newspaper El Universal later reported the money was adequately documented and declared, and was to be used to pay for medical treatment for the paper’s director in the United States.

But the optics of private planes, lavish foreign weddings and bags of cash run directly counter to López Obrador’s style of obsessive personal austerity. He has tried to sell the presidential jet, flies on commercial flights and refused to live in the palatial former presidential residence.

“It is scandalous, even if it is a question of a private affair,” López Obrador said of the wedding.

Long-time progressive politician Pablo Gomez will take over at the Financial Intelligence Unit.