World Iran Says It Warned Off U.S. Drones Near Its Gulf Drills
World 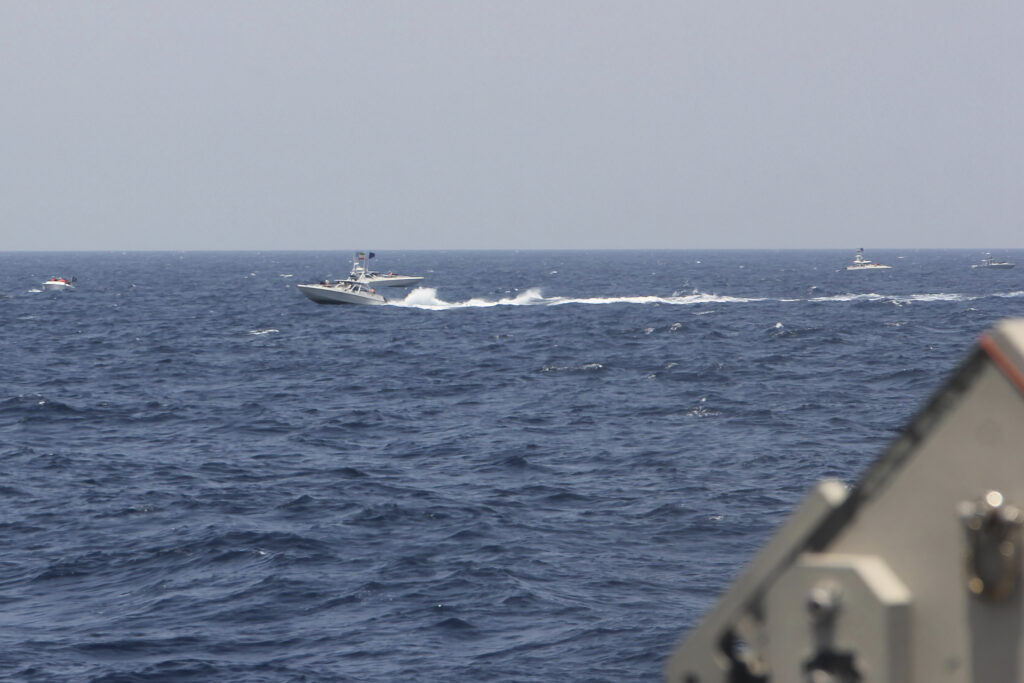 The annual exercises concluded on Tuesday, a few weeks before resumption of talks between Tehran and world powers to revive a 2015 nuclear deal.

“These aircraft (RQ-4 and MQ-9 U.S. drones) changed their route after approaching the borders of the Islamic Republic of Iran following the air defense’s interception and decisive warning,” IRIB reported.

The exercises stretched from the east of the Strait of Hormuz to the north of the Indian Ocean and parts of the Red Sea. About a fifth of oil that is consumed globally passes through the strategic Strait of Hormuz waterway in the Gulf.

Periodic confrontations have taken place between Iran’s military and U.S. forces in the Gulf since 2018, when former U.S. President Donald Trump exited the nuclear pact and reimposed harsh sanctions against Tehran.

Iran has reacted by breaching the deal’s limits on its nuclear program.

Indirect talks between Iran and U.S. President Joe Biden’s administration to revive the pact, which were put on hold since the election in June of Iran’s hard-line President Ebrahim Raisi, are set to resume in Vienna on Nov. 29.