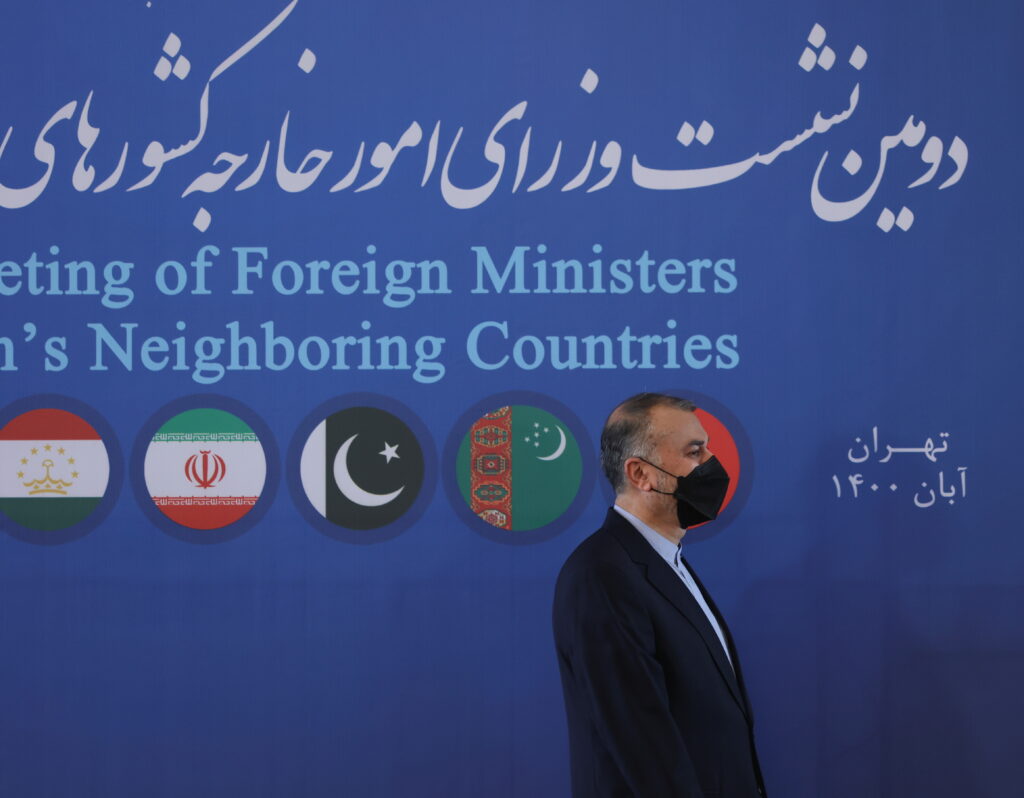 France’s foreign minister told his Iranian counterpart on Tuesday that when talks with world powers on reviving a nuclear accord resume at the end of November, they must continue where they left off in June.

The comments suggest growing concern over Iran’s public rhetoric before indirect talks between Iran and the United States resume in Vienna on Nov. 29.

On Monday, Tehran repeated demands that the United States lift all the sanctions it has imposed since then-president Donald Trump abandoned a 2015 deal between Iran and major powers, and guarantee that it would not quit the deal again.

In a call with Iranian Foreign Minister Hossein Amirabdollahian, France’s Jean-Yves Le Drian “stressed the importance and the urgency of resuming the negotiations interrupted on June 20 by Iran, on the basis negotiated up to that date, with the objective of a rapid return (to the accord)”, a ministry spokesperson said.

Under the accord, Iran agreed to limit its nuclear program in exchange for the lifting of United Nations sanctions that had hamstrung its economy.

Since Trump withdrew from the accord in 2018, Iran has responded to the imposition of U.S. sanctions by breaching the prescribed limits on uranium enrichment, which can be used to make the fuel for nuclear weapons. Iran says its program is entirely peaceful.

Iran’s top nuclear negotiator, Ali Bagheri Kani, was in Paris on Tuesday as part of a tour to the capitals of France, Britain and Germany, the three European parties to the pact.

After Amirabdollahian spoke to German Foreign Minister Heiko Maas, Iranian state media quoted the Iranian minister on Tuesday as saying that the U.S. withdrawal and the failure of the Europeans to meet their obligations had “deepened mistrust.”