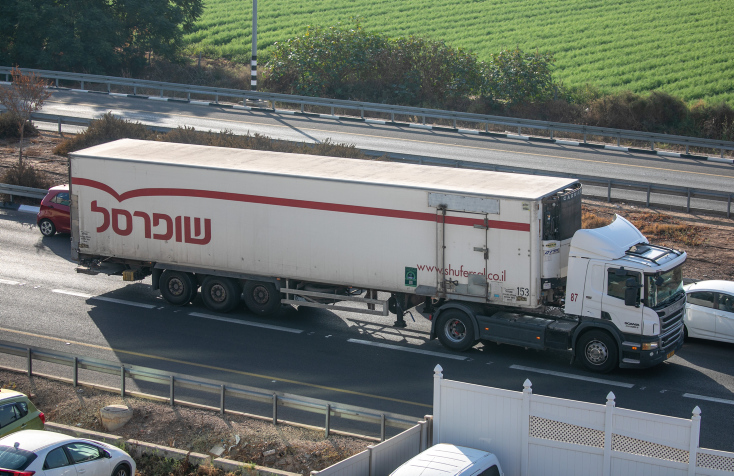 The offices of supermarket chain Shufersal and food producer Strauss Group have been raided by the country’s competition watchdog, the companies said on Tuesday.

In a regulatory filing in Tel Aviv, Shufersal said its corporate offices were searched, computers and documents were taken and the company’s chief executive was questioned.

Strauss, a maker of snacks, fresh food and coffee, also said materials were taken and senior and other company officials were questioned.

The competition authority separately said it had opened an investigation and is looking at a number of suppliers and chain stores on suspicion of breaches of competition law. It did not provide further details.

In a statement to Reuters, Shufersal said: “The company acts in accordance with the law and will cooperate fully with law enforcement authorities.”

A Strauss representative was not immediately available for further comment.

The Tel Aviv Stock Exchange briefly halted trade in both companies. After trade resumed, shares of Strauss and Shufersal were down 2.8% and 1.9% respectively.