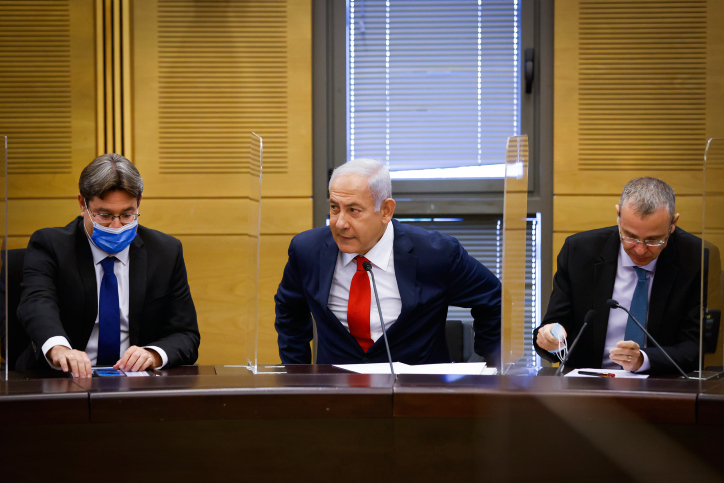 Opposition leader MK Binyamin Netanyahu on Monday suggested that coalition whip and Yamina MK Idit Silman fabricated a story that she was recently assaulted at a gas station in order to tar opponents of the coalition.

Speaking at a Likud faction meeting, Netanyahu called on Silman to provide proof of the incident “or apologize to the two million Israeli citizens from the national camp she slandered.”