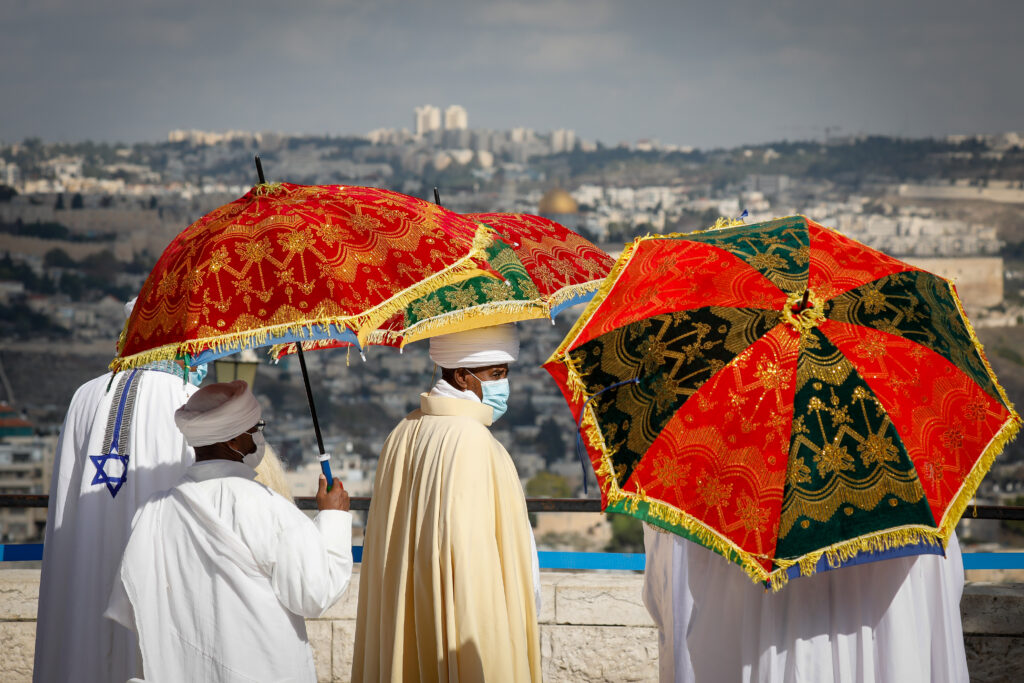 Aliyah and Integration Minister Pnina Tamano-Shata (Blue and White) has threatened to resign over government foot-dragging in the rescue of Ethiopians from the civil war in that country, according to Army Radio on Monday.

At issue, it seems is a classified document compiled by the National Security Council that cast doubt on the Jewish identity of the 8,000 immigration applicants in question, as well as the extent of the danger they are actually in which would necessitate an emergency rescue operation.

On Sunday, Haaretz reported that Israel had already airlifted dozens of Ethiopians out of the war-torn country, only to discover that they were not, in fact, Jewish.

Tamano-Shata and Interior Minister Ayelet Shaked (Yamina) were scheduled to meet on Monday to discuss the issue, and the government will convene on Monday evening for a special discussion on the topic with all relevant bodies, the Jerusalem Post said.