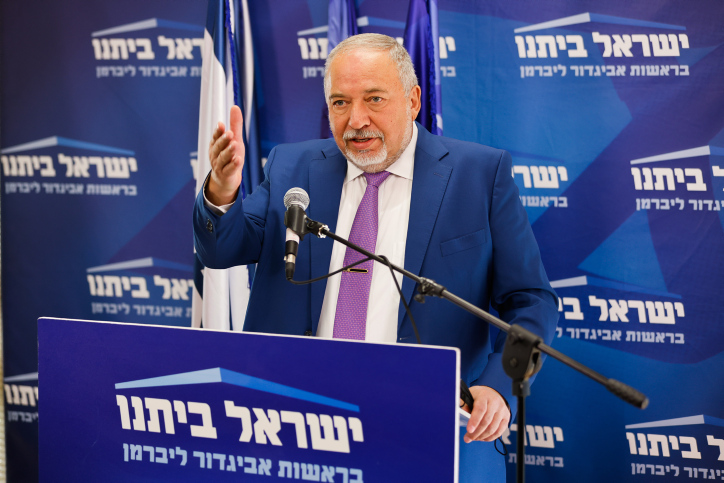 Foreign Minister Yair Lapid vowed at his Yesh Atid faction meeting that he would fight to ensure that the agreement facilitating egalitarian services at the Kosel will be implemented by the time Attorney-General Avichai Mandelblit, who wrote the plan, leaves office in January.

Finance Minister Avigdor Liberman, speaking at his party’s Yisrael Beytenu weekly meeting, also called to implement the agreement, which was reached in 2016 and never implemented.

Liberman added that, in light of this, he did not see a reason to add Shas or United Torah Judaism to the coalition. He said that those parties would prevent reforms in conversion, kashrus and implementing the Kosel agreement.

“The Kosel framework was passed in a government led by [former Prime Minister Binyamin] Netanyahu and then frozen when Netanyahu gave in to [Shas leader Rabbi] Aryeh Deri and [United Torah Judaism chairman Rabbi Yaakov] Litzman,” Liberman said. “It is a reasonable solution. Now [that the chareidi parties aren’t in the coalition] is the time to implement it.”

Both Shas and UTJ have said repeatedly that they aren’t willing to join a coalition that is out to ruin basic Yiddishkeit in the State of Israel.

Liberman urged MKs in the governing coalition to do what is necessary to keep the government together.

He called upon MKs in his coalition not to surprise or shame other coalition MKs, in order to keep that stability. He said he himself would do everything possible to keep the coalition stable.

While Liberman called for focusing on what was agreed upon in the coalition agreement, he said he would back bills on term limits for prime minister and preventing a candidate under indictment from forming a government, even though those bills are not in the agreement.