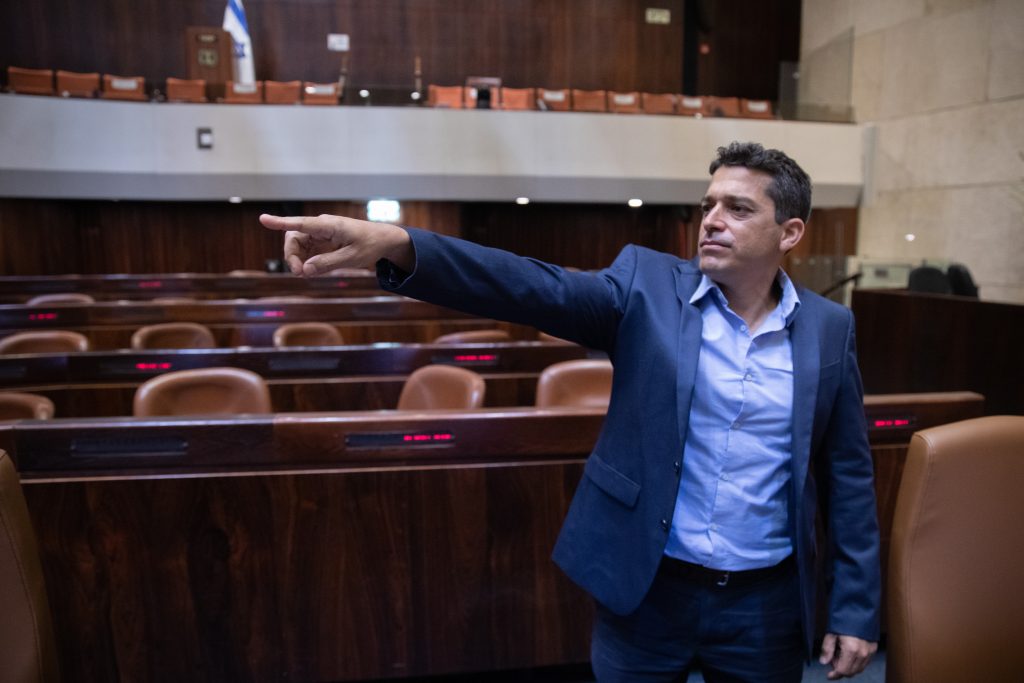 Knesset Speaker Mickey Levy called upon the opposition on Monday to enable the formation of an Ethics Committee, in order to deal with recent problematic incidents.

Levy invited Yamina MK Shirley Pinto to his office to talk about why she called her former colleague in the faction, MK Amichai Chikli, a “virus” in an interview on Sunday night.

Pinto told 103 Radio on Monday that she meant a virus in a computer, not a virus that harms the health of people. Chikli mocked her statement on social media.

On Motzoei Shabbos, MK Idit Silman, also of the Yamina party, complained that she was attacked at a gas station in Modi’in. Her claim has been treated with skepticism by some colleagues in the Knesset.

Likud MK David Amsalem appealed to the Supreme Court on Monday against Attorney-General Avichai Mandelblit, complaining that he had not opened a probe against Yamina MK Abir Kara, who illegally voted twice on a bill in July.