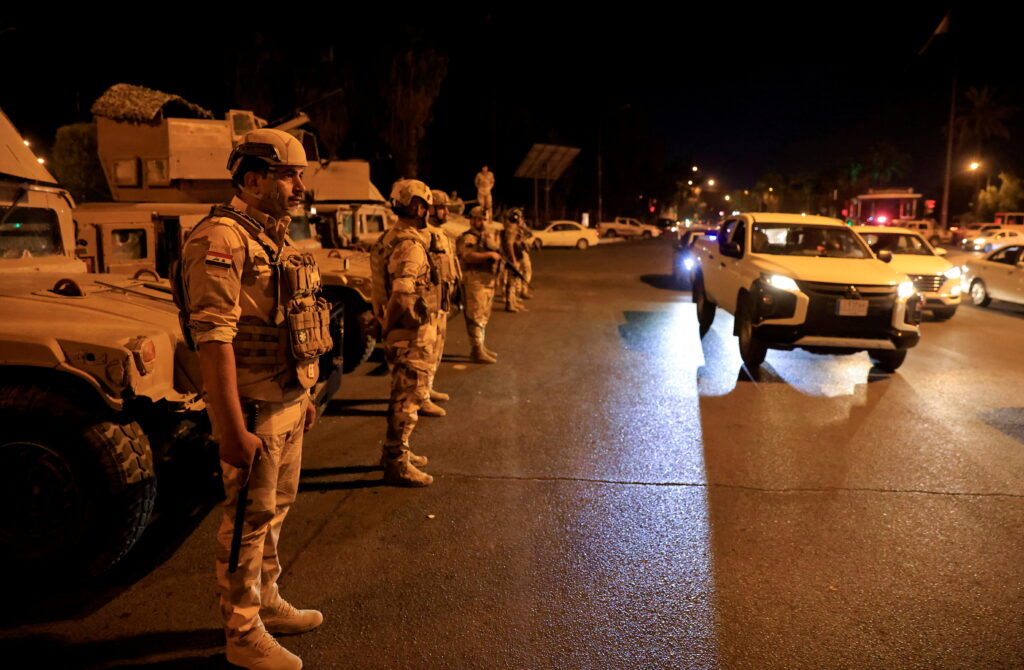 A drone attack that targeted the Iraqi Prime Minister on Sunday was carried out by at least one Iranian-backed militia group, Iraqi security officials and sources close to the militias said.

The sources, who spoke to Reuters on Monday on condition of anonymity, said the drones and explosives used in the assault were Iranian-made.

A spokesperson for one Iran-aligned paramilitary group declined to comment immediately on the attack or on who carried it out. Other Iranian-backed groups could not be reached immediately for comment. The Iranian government in Tehran did not immediately respond to requests for comment.

Prime Minister Mustafa al-Kadhimi escaped unhurt from the attack on his residence in the Iraqi capital Baghdad, which was carried out using explosives-laden drones.

Two Iraqi security officials and three sources close to the militia groups that Iran has supported in Iraq said the attack was committed by at least one of those groups, but gave slightly different assessments of exactly which factions.

The two security officials said that the powerful Kataib Hezbollah and Asaib Ahl al-Haq groups carried it out in tandem.

One militia source said that Kataib Hezbollah was involved and that he could not confirm the role of Asaib.

Neither of those groups immediately commented for the record.

No group has claimed responsibility for the attack, which raised tension in Iraq a few weeks after a general election disputed by Iran-backed militias including Kataib Hezbollah and Asaib.

The political parties that represent Iran-aligned paramilitary groups in Parliament suffered crushing defeats at the polls on Oct. 10, losing dozens of the seats they have controlled for several years.