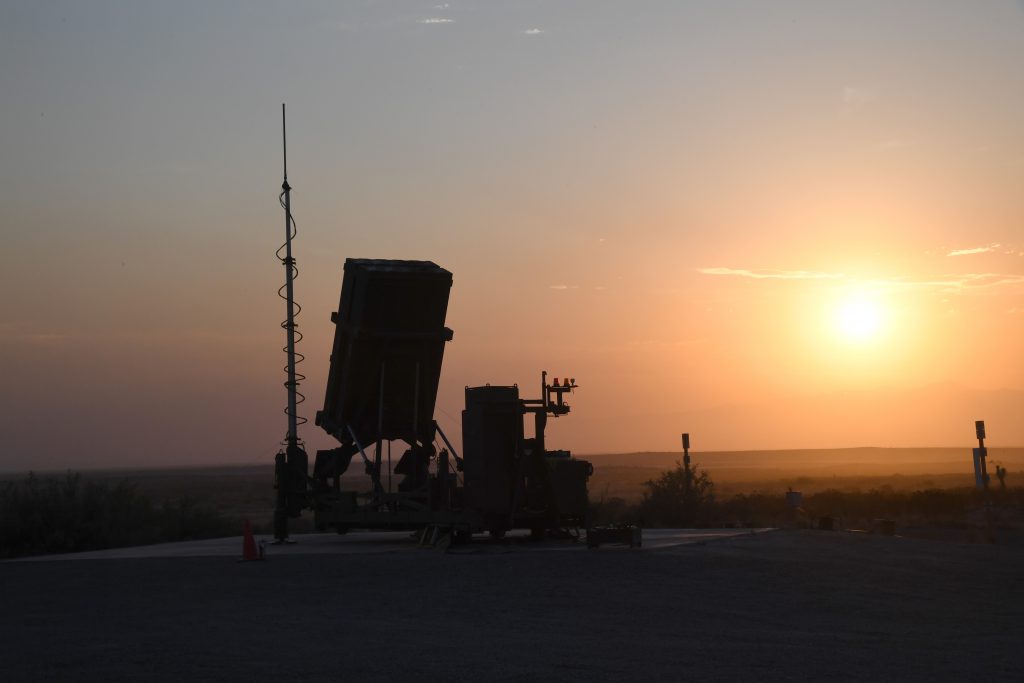 The Iron Dome missile defense system shot down a Hamas drone over the Mediterranean sea that had been launched from the Gaza Strip on Monday, the IDF announced.

In a statement released on Monday, the IDF confirmed the airborne device “was tracked throughout the entire incident” by the Israeli Air Force. It appeared to be the second time the Iron Dome has had to shoot down an unmanned aerial vehicle after modifications made to its air defense system. The first such incident happened in May during the hostilities with Hamas, the terrorist group ruling the Gaza strip.

Hamas also fired various rockets toward the sea. Israel does not typically interfere with the test launches conducted by Hamas.

In May, the Iron Dome shot down three of Hamas’s unmanned drones in the conflict between Israel and Gaza’s militant factions during the 11-day Operation Guardian of the Walls. Since the conflict ended, the two sides have engaged in indirect talks aimed at establishing a long-term truce.