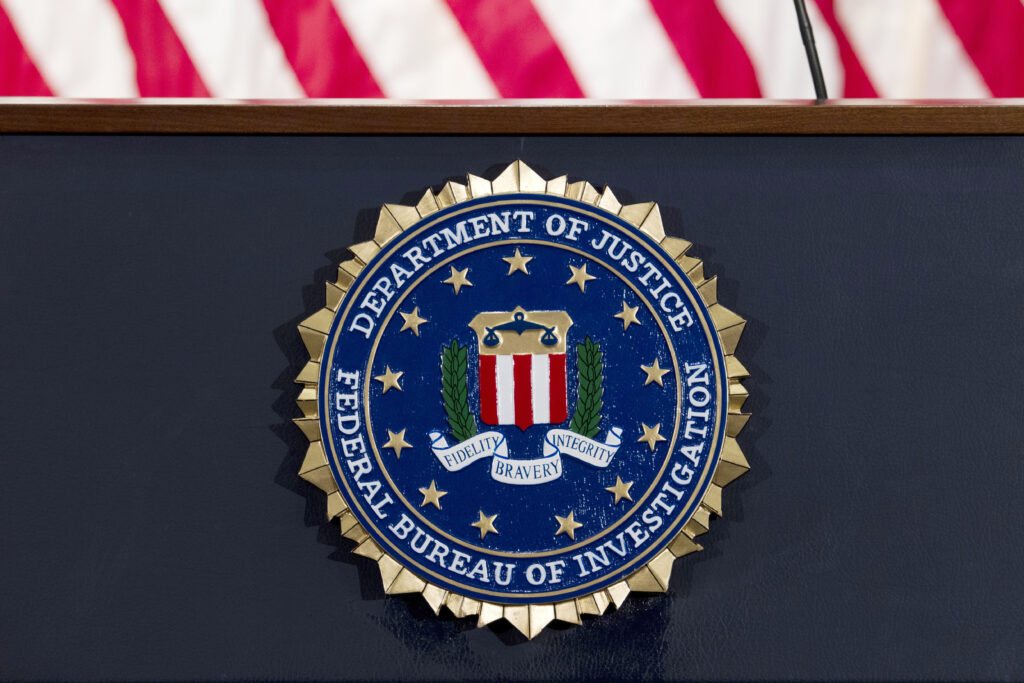 The Supreme Court is preparing to hear a case about the government’s ability to get lawsuits thrown out of court by claiming they would reveal secrets that threaten national security.

The case before the high court Monday involves a group of Muslim men from Southern California. They filed a class action lawsuit claiming that the FBI spied on them and hundreds of others in a surveillance operation following the Sept. 11 attacks. The group, represented by lawyers from the American Civil Liberties Union and others, claimed religious discrimination and violations of other rights, saying they were spied on solely because of their faith.

The case involves a confidential informant, Craig Monteilh, the FBI used from 2006 to 2007. Monteilh pretended to be a new convert to Islam as a way to become part of Southern California’s Muslim community.

Monteilh told people he was a fitness consultant, but he was really working as part of a surveillance program known as Operation Flex. Monteilh regularly attended the Islamic Center of Irvine in Orange County and has said that he was told to collect as much information on as many people as possible. He gathered names and phone numbers and secretly recorded thousands of hours of conversations and hundreds of hours of video using a camera concealed in a shirt button.

Ultimately Monteilh’s handlers told him to ask about jihad and express a willingness to engage in violence. Those questions caused members of the community to report him to the FBI and other authorities and seek a restraining order against him.

The FBI has acknowledged Monteilh was an informant, and the story was covered in the news media including on the National Public Radio show “This American Life.”

Three of the men Monteilh allegedly recorded sued seeking damages and asking the government to destroy or return the information it had gathered.