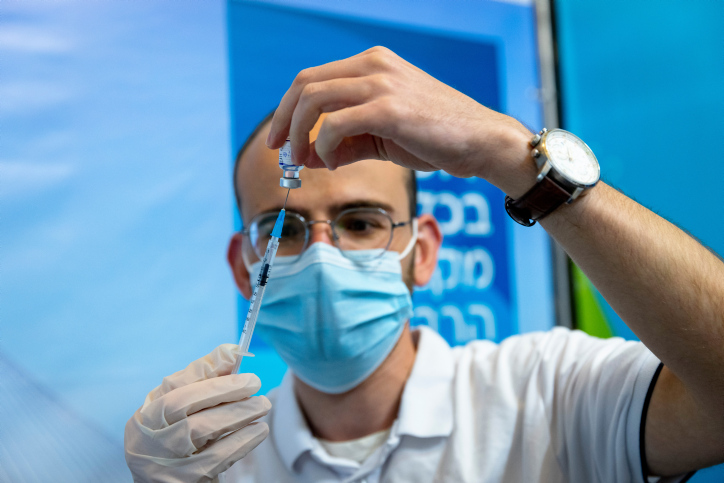 Israeli health officials will decide behind closed doors on Monday night whether to allow child COVID-19 vaccinations, citing concerns that decision makers would otherwise not speak freely due to aggressive anti-vax rhetoric by members of the public.

Israel has been a world leader in vaccinations and more than 40% of the population has received a third shot.

Following the green light given by the U.S. Food and Drug Administration for using the Pfizer/BioNTech coronavirus vaccine on children aged 5 to 11, Israel’s Health Ministry is set on Wednesday to determine whether to follow suit.

A discussion last week was broadcast live, but the ministry on Monday said the next meeting would be closed to the public.

“All the considerations for and against this decision were discussed, including the ability to hold a free and open discourse on such a sensitive and crucial issue against the backdrop of a prevailing violent discourse, which may affect the course of the discussion,” the ministry said.

There have been an increasing number of threats against officials at the Health Ministry, police say, and at least one senior health official has been assigned a personal security detail.