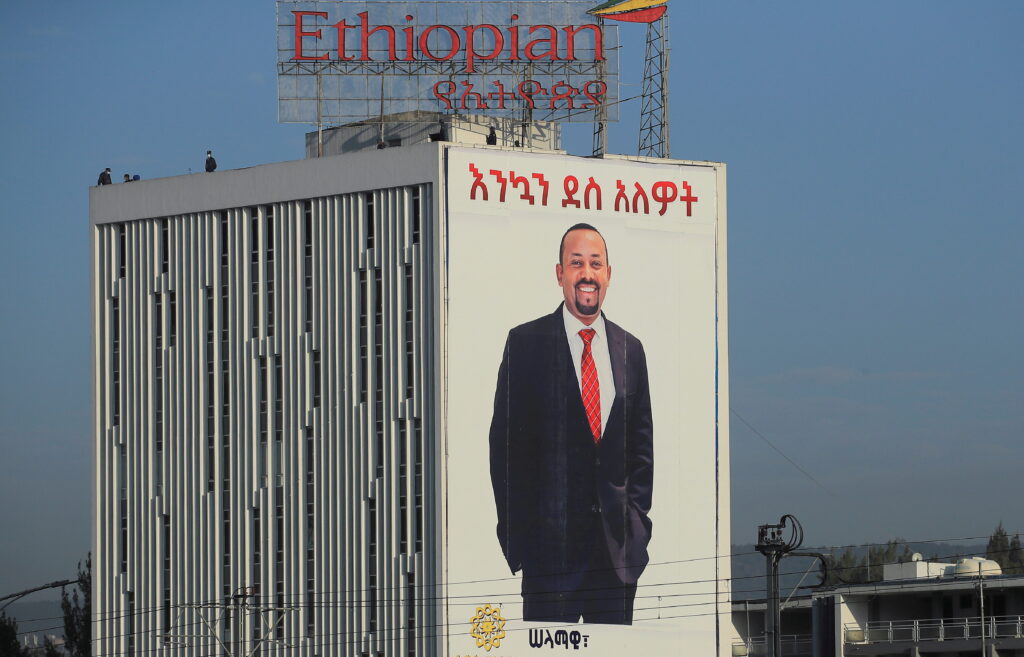 There were likely at least four such officers, according to the report which cited a security source.

On Sunday, Haaretz reported that dozens of Ethiopians brought to Israel secretly were found to have misrepresented their Jewish ancestry and exaggerated the danger posed to them.

Israeli officials were reportedly meeting on Monday night to discuss the plight of Ethiopians seeking to emigrate to Israel and whether an emergency rescue operation should be mounted.