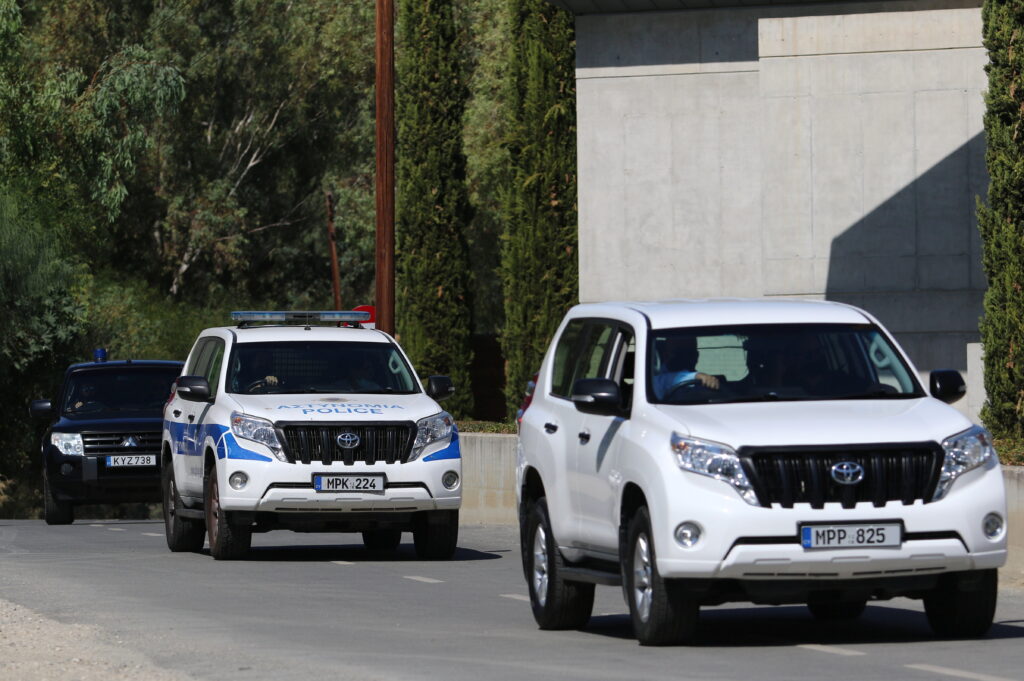 Six people will stand trial in Cyprus next month for allegedly plotting to attack Israeli businesspeople on the Mediterranean island, local police said.

The case prompted Israel to accuse Iran of plotting “terror” attacks against its citizens in Cyprus.

The six face charges of conspiracy to murder, participation in a criminal organization, terrorism, illegal possession of firearms and circulating fake documents.

Although police have not identified the suspects, four are said to be food delivery drivers from Pakistan and a Cypriot of Lebanese origin, according to local media.

The case reportedly began with the late September arrest of another suspect, an Azeri national hitman according to local media, found with a pistol and silencer in his car.

On Friday, a Nicosia district court decided to refer the case to trial before the criminal court next month. The trial is expected to be held behind closed doors for security reasons, and the six will remain in police custody until then.

The alleged hitman was arrested on Sept. 27 while crossing from the Turkish-occupied north through a Nicosia checkpoint, where police officers intercepted him after being tipped off.

Other arrests came in the following weeks after police accessed the main suspect’s telecommunications data.

A spokesman for Prime Minister Naftali Bennett said in early October: “I can clarify on behalf of the security establishment that this was an act of terror that was orchestrated by Iran against Israeli businesspeople living in Cyprus.”

Cyprus police chief Stelios Papatheodorou has said there was evidence before the court to prove a plot and a conspiracy to commit crimes in “this serious case.”

“There is testimony that leads the police to file a criminal prosecution against the suspects,” he told reporters.