Israel Coalition MK Says He Is Against the ‘Netanyahu Law’
Israel 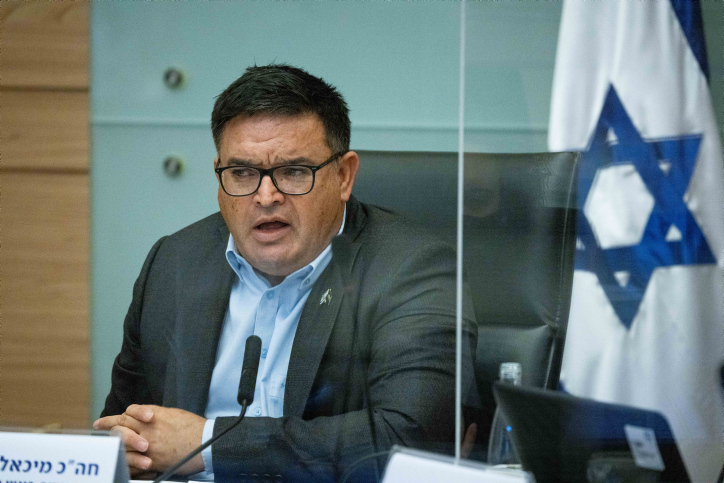 Knesset Economics Committee head MK Michael Biton (Blue and White) said on Monday that he opposes the bill that bars a person with an indictment from serving as prime minister, popularly known as the “Netanyahu Law.”

Biton explained that he supports such a bill but not in a way that is personally aimed to block Netanyahu. He proposed to amend the law so that it will only come into effect in three years, giving Netanyahu enough time to prove his innocence.

Biton also proposed an addition to the bill whereby an independent committee should review any decision by the attorney general to bar someone from running for the premiership.