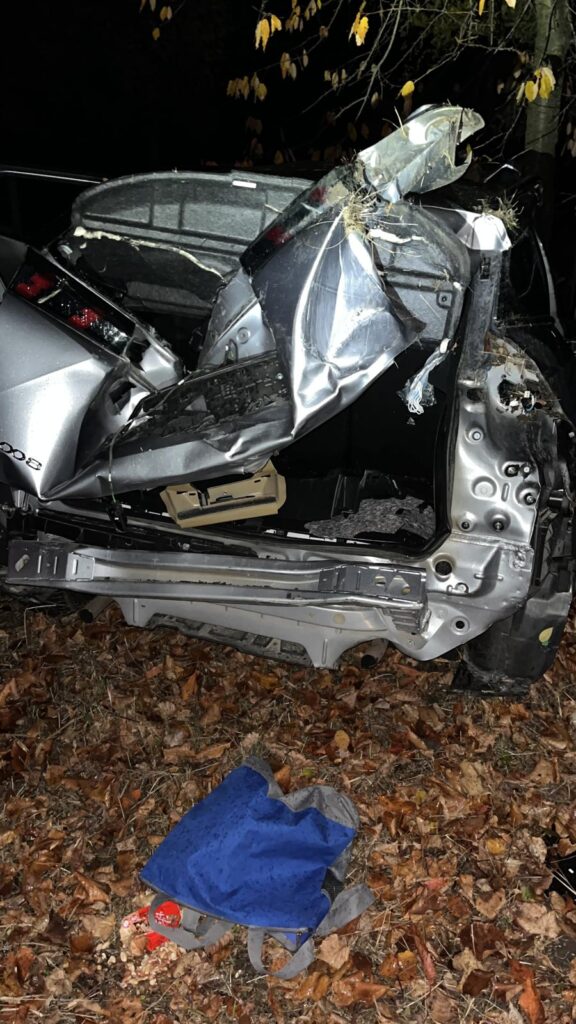 A number of Vizhnitzer Chassidim from London were injured overnight Motzoei Shabbos in Hungary after the driver of the vehicle lost control, veered off the road and rolled into a deep ditch.

The Chassidim were in Hungary as part of a trip to kivrei tzaddikim, and around 4 a.m., a car accident occurred near Kerestir, during which they were injured.

Rescuers were called to the scene and provided first aid and then evacuated the wounded to a local hospital.

B’chasdei Shamayim, they were not seriously injured.