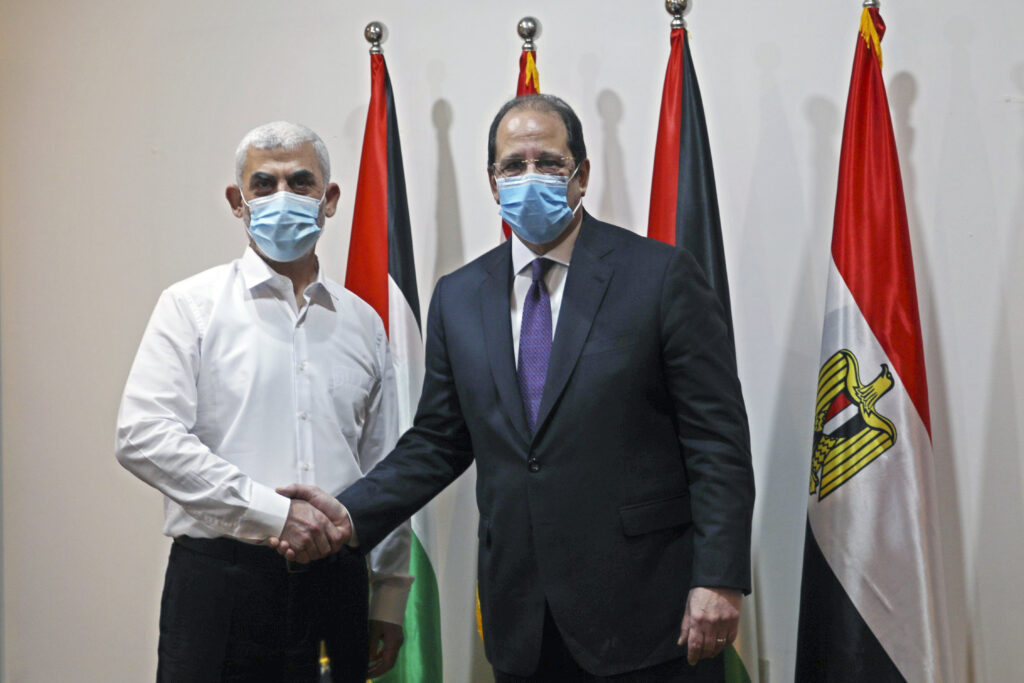 Egyptian intelligence chief Abbas Kamel is expected to present Prime Minister Naftali Bennett with a proposal for an outline for a prisoner swap agreement, which Hamas agreed to, according to Egyptian sources.

Speaking to the Al-Araby Al-Jadeed daily, sources said Kamel will discuss the details of the outline during his visit to Israel scheduled for the end of November, after which the deal will need to be approved by Israel.

Kamel will also present the Egyptian view of the necessary relief for the Gaza Strip, which the Palestinian factions that recently visited Egypt agreed to.

“Egypt thinks there are simple steps Israel can take to help calm the situation and help promote a long-term agreement,” the sources said.

Israel is seeking the return of the remains of IDF soldiers Hadar Goldin and Oron Shaul, Hy”d, who were killed in the 2014 Gaza war, as well as Avera Mengistu and Hisham al-Sayed, two Israeli civilians who crossed into Gaza voluntarily and are believed to be held in Hamas custody.

Kamel and Bennett will also discuss topics such as tensions with Iran and security in Syria. The report also stated that Egypt and Israel have discussed weapons supplied by Iran to its allies in the region.

The sources told Al-Araby Al-Jadeed that “these weapons represent a direct threat to the security situation in the entire region, not just Israel.”

The head of Egyptian intelligence is also expected to talk about the military coup in Sudan and on “Israeli movement in” the North African country.

Nevertheless, Hamas has denied last week any significant progress in prisoner swipe negotiations and said talks reached a dead end. It also said it will not return to the negotiating table as long as Israel refuses to approve the $8 million Hamas salaries to be allowed into the strip.