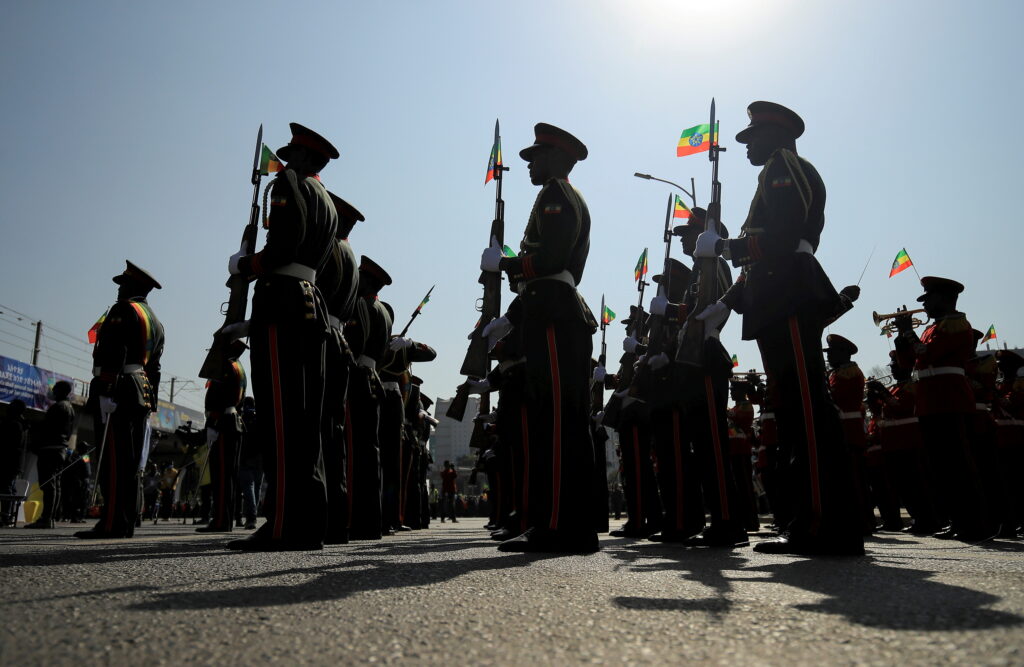 The Israeli embassy in Addis Abaya has begun a partial evacuation amid ongoing fighting in the country, Walla reported.

Several families of Israeli diplomats in Ethiopia, were being sent home as hostilities between government forces and Tigrayan rebels continued to escalate.

However, diplomatic personnel in the embassy were continuing their work, according to Foreign Ministry spokesman Lior Hayat. But due to “the uncertainty and a possible deterioration of the situation, some families return to Israel.”

Last week, the ministry issued a travel warning to Israelis to avoid non-essential travel to

Ethiopia under present circumstances and advised those in the country to leave.

It said in a statement that it “recommends that Israeli citizens residing in Ethiopia end their stay in the country due to civil unrest, disruption of movement and access to communications (…) and possibly even departures by plane.”